Need Something Worthy To Binge Watch? The Outsider: The Complete First Season 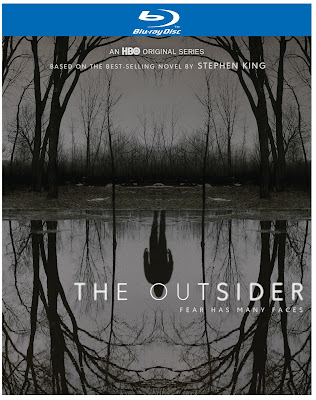 The highly anticipated release is out today  – 7/28 – on Blu-ray and DVD! As a huge Stephen King fan I am beyond excited to dive into this. We do not have HBO and I was dying to see it when it was on HBO.  2 episodes in and I stopped. Knowing my husband is going to love it too I am going to wait until he catches up and then we can watch together. 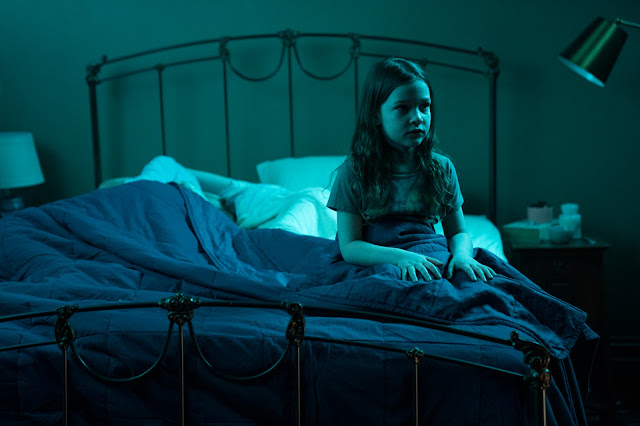 Amazing plot line, slow burn allowing you to get well invested in the story line and the characters. Mysterious and paranormal enough to keep my attention riveted and a perfect cast! I love everything about it and I am only starting episode 3.   I have tried not to read to much about the story line and while I have this book on my need to read pile I haven't picked it up yet so have no idea where this is going but I cannot wait to find out! 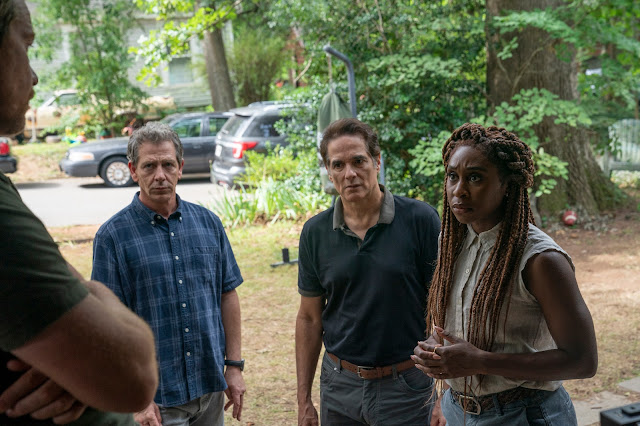 More as we move along through the Season!

What You Need To Know:

“ The Outsider is not just for Stephen King fans, as there is something for everyone in this captivating series,” said Rosemary Markson, WBHE Senior Vice President, Television Marketing. “The series has mesmerized audiences through its incredibly talented actors, thrilling plot twists, and true to life themes of grief and trauma, which will keep you glued to the screen until its electrifying climax.” 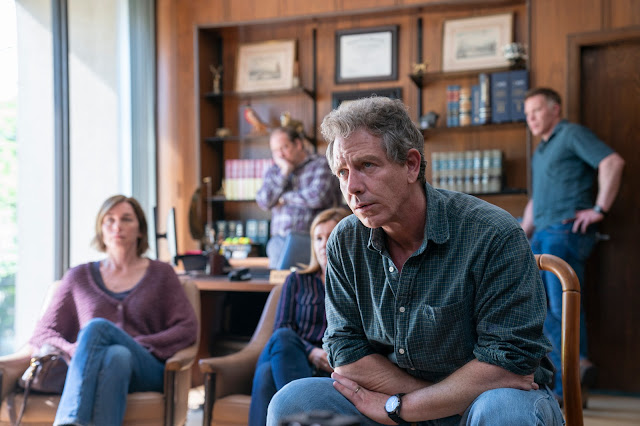 Based on Stephen King’s bestselling novel of the same name, The Outsider is a new drama series that follows a seemingly straightforward investigation into the gruesome murder of a local boy. When 11-year-old Frankie Peterson’s body is found mutilated in the Georgia woods, police detective Ralph Anderson (Ben Mendelsohn) sets out to investigate – with eyewitnesses and physical evidence pointing to Terry Maitland (Jason Bateman), a popular high school teacher, Little League coach, doting husband and father. While the case appears ironclad, Ralph is baffled by the emergence of contradictory evidence that places his suspect in a neighboring city at the time of the murder. The mysterious set of circumstances surrounding this horrifying crime leads Ralph, a seasoned cop still grieving the recent death of his own son, to bring in unorthodox private investigator Holly Gibney (Cynthia Erivo), whose uncanny abilities he hopes will help explain the unexplainable.


Disclaimer: I received a complimentary product for the purpose of this review. No monetary compensation was offered.