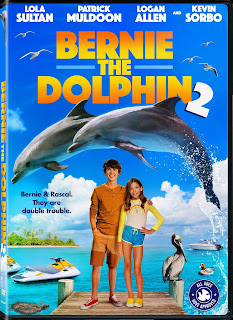 A heartwarming adventure for the whole family, Bernie the Dolphin 2 arrives on DVD, Digital, and On Demand on December 17 from Lionsgate. Starring Kevin Sorbo and Patrick Muldoon, the film is approved by the Dove Foundation for all ages. The Bernie the Dolphin 2 DVD will be available for the suggested retail price of $14.98.

OFFICIAL SYNOPSIS
Kevin and Holly are thrilled that their dolphin friend Bernie has come back to the harbor. But so has their old enemy Winston (Kevin Sorbo, TV’s “Hercules: The Legendary Journeys”), who’s just gotten out of prison. As the kids have fun with playful dolphin Rascal and sassy parrot Mango, Winston is forced by his old partner to help kidnap the talented Bernie. Can Kevin and Holly uncover the scheme and save their splashy friend before it’s too late? This charming family comedy also stars Patrick Muldoon (Starship Troopers). 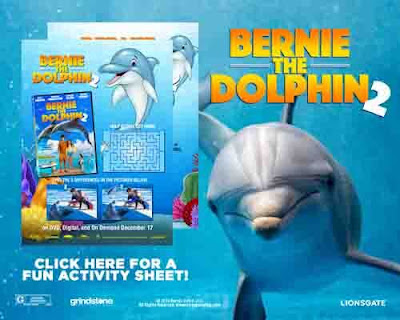 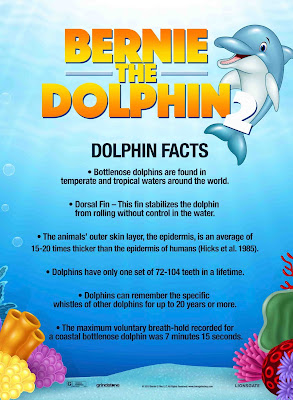 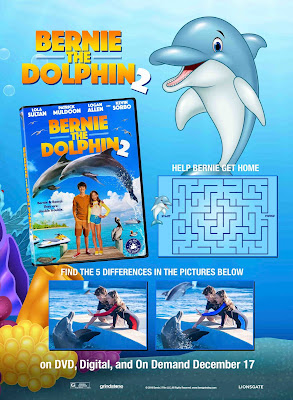