Poking Fun With The World-Wide Hit “The Book of Mormon” 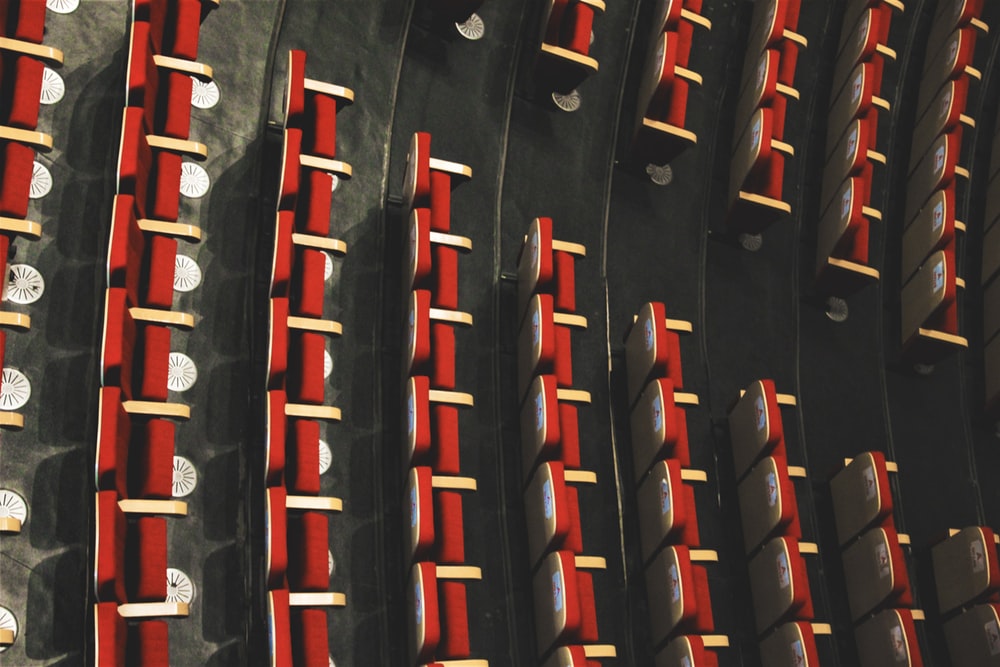 The Book of Mormon follows a mismatched pair of missionaries on an adventure which will take
them across the world. Representing the Church of the Latter-day Saints, the show’s leads are on
a right of passage, but they are sent to a part of the world where none of their predecessors have
been successful. Determined to overcome the odds stacked against them, their faith and bond with
one another will surely be put to the test. This is a comedy musical, and has the occasional profanity,
but is alright for most children.

Some critics were skeptical about this show when it was first announced, with its writers having far
more experience on television than on stage. Trey Parker and Matt Stone, the original creators of
South Park, wrote the show alongside Robert Lopez, the youngest EGOT winner in history. This
combination of talent has made The Book of Mormon into a phenomenal success, with the comedy
experience of Parker and Stone melding seamlessly with Lopez’ compositions and lyric writing to
create something wholly unique. Of course, though, you have to see it for yourself to see what the
fuss is all about.

It can often be hard to find the opportunity to see the shows you like the sound of, with countless
theaters across the world, and limited time for the performers to spend visiting all of them. Thankfully,
though, the success of The Book of Mormon means that it’s creators have the chance to show it
in a huge range of venues. You can find the play in Europe, the US, and even in some places in Asia,
though you may have to wait a little while for it to hit a theatre near you. The demand for this show
has made it a little more expensive than others, but the cost is well worth it for this once in a lifetime
experience.

It’s always worth taking the time to read what others think of a play before you go and see it, as it
can be hard to sit through something like this when you’re not enjoying it. Thankfully, The Book of
Mormon has been a hit among both critics and the general public alike, and this can be seen with
how quickly the tickets will sell out once they go on sale. Receiving almost 5 stars across a huge
range of review sites, it’s easy to see that people are enjoying this performance, though you can
easily find reviews of your own if you want more detail about this modern classic.


With all of this in mind, you should be feeling ready to book your tickets and choose your seats
for your next local showing of The Book of Mormon. While the subject matter isn’t everyone’s idea
of entertainment, it’s well worth giving this show a chance, even if you simply want to learn about
the Mormon faith. There are few plays throughout history which have been made like this, and
nearly none which have had the chance to see such success.