Your favorite girl squad is back with a new season of DreamWorks Animation Television's "Spirit Riding Free." Streaming now on Netflix, this season follows the PALs as they embark on some of their most daring adventures yet.

The PALs start their very own chapter of the Frontier Fillies wilderness group in Miradero, but with new adventures come new responsibilities, like when Lucky races to save little Governor from being swept away in an avalanche of water or when the PALs look after wild Arabian horses that try to escape.  With each new hurdle, Lucky, Spirit, and friends learn to solve problems together as they run wild and live free. 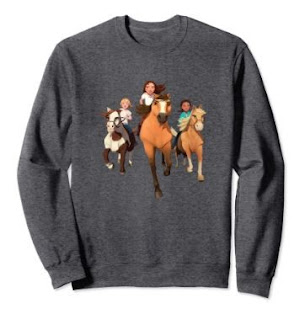 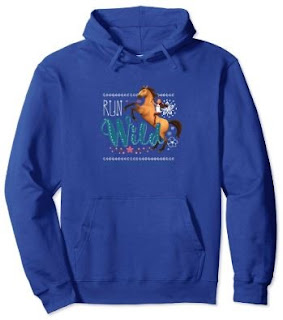 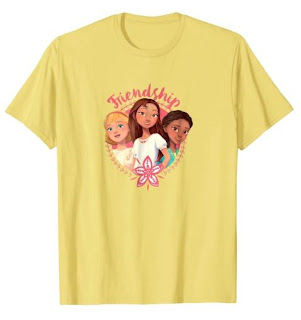