How To Trick The Tooth Fairy Prize Pack #Giveaway 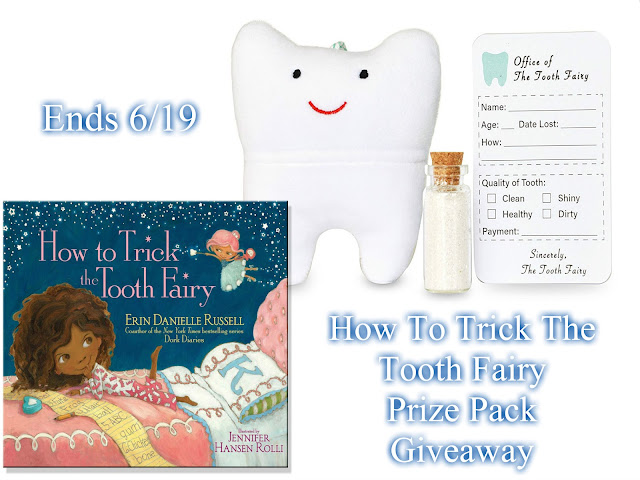 How to Trick the Tooth Fairy 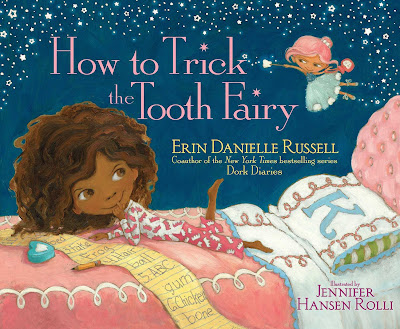 From the coauthor of Dork Diaries comes a witty and engaging picture book about a prankster who wants to pull off the best prank of all—pranking the Tooth Fairy!

Kaylee loves pulling pranks: from dropping water balloons on passers by to even tricking Santa Claus, she’s a prize-winning prankster!

But is she the Princess of Pranks? No! That title is held by none other than the Tooth Fairy. But when Kaylee loses a tooth and the Tooth Fairy goes about her usual tooth-taking business, Kaylee pranks her with a fake frog. As Kaylee and the Tooth Fairy try to out-prank one another, things get way out of hand, until the two finally see eye and eye and decide to share the crown!

OMG this is the perfect little girl book full of glitter and adorableness.

How to Trick The Tooth Fairy by Erin Danielle Russell is about a little girl named Kaylee who is a  total prankster but she may have met her match in the Tooth Fairy. They battle each other with frogs, water, sweets, bubblegum and more. These two feisty girls form a new friendship after out pranking the other and we get to watch it through the words and wonderful animations by Jennifer Hansen Rolli. 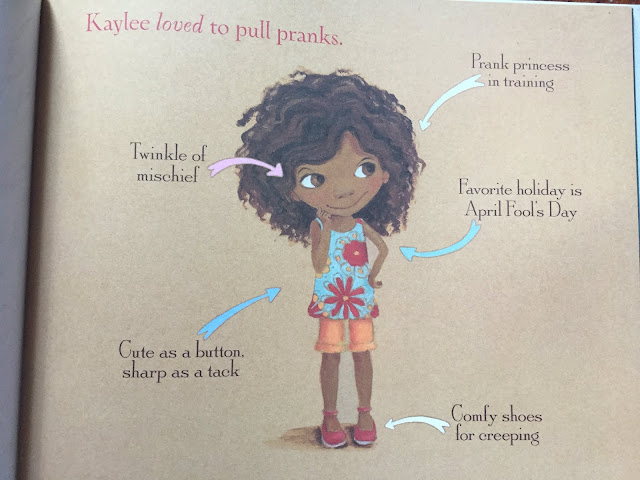 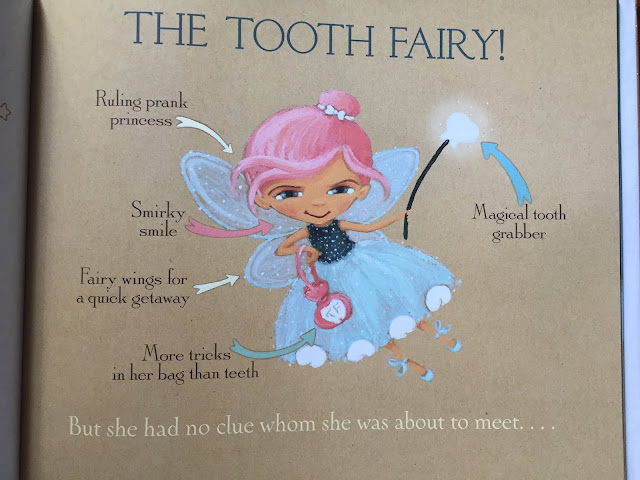 What I love most is that the pranks are all very innocent and fun. No one gets hurt, it is all in good fun.

Kids and parents will love this book especially looking for the little frogs through the book which was probably my daughter's favorite part of the book along with the glittery book jacket. 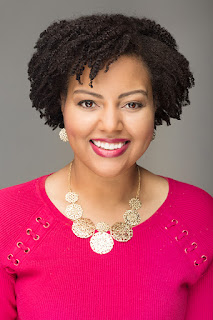 About the Author: Erin Danielle Russell has been writing stories since she learned how to spell. When she grew up, she became coauthor of the New York Times bestselling Dork Diaries series with her mom, Rachel Renee Russell. She currently lives in Virginia with her husband, Jacob, and her spunky teddy bear, Stanley. When Erin’s not writing or daydreaming, she likes to cook, travel, play video games, and watch cartoons.