Disclaimer: I received a copy of this movie from Warner Bros. Home Entertainment to review.  No monetary compensation was provided. 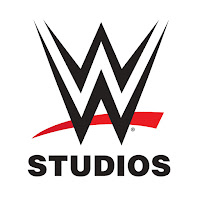 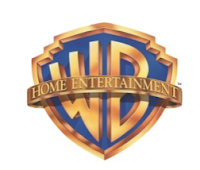 Their Music Will Keep A Hero's Dreams Alive

Rated 'family-approved' by The Dove Foundation 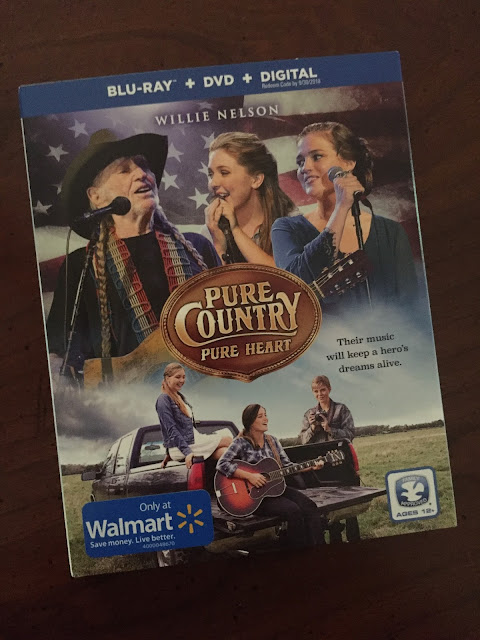 The DVD, Blu-ray and Digital HD release of Pure Country: Pure Heart will include the all-new original movie, as well as exciting enhanced content featuring a music video with Willie Nelson, interviews with the cast, behind-the-scenes featurettes and more.

Pure Country: Pure Heart is the moving, music-driven tale of teenage sisters Ada and Piper. Upon discovering a letter about their late father, a Marine who died in Iraq, they leave rural Tennessee and hit the road secretly in search of the truth about the man they never knew. As they uncover his past as a budding country music star, the sisters find their own voice, beginning their journey as singers/songwriters.

I love movies like this. Tons of heart with a few tears, touching, moving moments, family friendly, and Willie!

When Ada and Piper find a letter written by their father they start digging into his past. He died a Marine but that had no idea when he was younger he was chasing the Nashville dream. The girls love singing and begin the adventure of a lifetime.

This movie is about finding your own voice and never giving up on your journey to what you love.  I loved it. It is sweet, the songs are memorable and WILLIE!.


Pure Country: Pure Heart is rated 'family-approved' by The Dove Foundation. The Dove Family Approved Seal is awarded to movies, DVDs, made for TV movies and specials, books and other entertainment products that portray and encourage positive values.

“Pure Country is a wonderful, heartwarming franchise with proven success,” said Mary Ellen Thomas, Vice President Family & Animation Marketing. "Pure Country: Pure Heart pulls you in with its music and engaging story about love, loss, and dreams.”
This is the third film in the Pure Country series. Other titles include Pure Country and Pure Country 2: The Gift.

About WWE Studios
WWE Studios develops and produces feature films, as well as television and digital content. Its diverse slate is released theatrically, direct to home, and/or across digital platforms, and is co-produced & distributed through partnerships with premier global entertainment companies. WWE’s film division, led by President Michael Luisi, is headquartered in Santa Monica, CA.