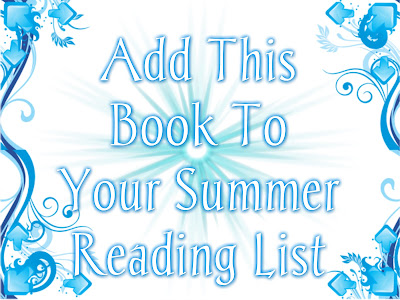 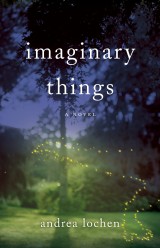 Selected for features in ForeWord Magazine, WSJ, Fiction Writer’s Review, Milwaukee Journal Sentinel, Brit + Co. and so many more! The novel was also chosen by Barnes & Noble as a featured title for their April FREE FRIDAYS campaign on nooks worldwide. See what other best-selling authors are saying below.

“Cleverly written with a perfect touch of magic, Imaginary Things will take you on a journey of the unexpected, and leave you contemplating the power of your own mind.”

"An honest, charming novel that blends reality and magical possibilities, hard struggles and small victories, starting over and daring to dare."

"IMAGINARY THINGS reminded me again and again that the act of raising a child is a love story, a test of strength, and a thrill ride."

Burned-out and broke, twenty-two-year-old single mother Anna Jennings moves to her grandparents’ rural home for the summer with her four-year-old son, David. The sudden appearance of shadowy dinosaurs forces Anna to admit that either she’s lost her mind or she can see her son’s active imagination.
Frightened for David’s safety, Anna struggles to learn the rules of this bizarre phenomenon and how best to protect him. But what she uncovers along the way is completely unexpected: revelations about what her son’s imaginary friends truly represent and dark secrets about her own childhood imaginary friend.

Living right next door is Jamie Presswood, Anna’s childhood friend who has grown much more handsome and hardened than the boy she once knew. Jamie reminds her of simpler times—Ferris wheels and sparklers, picnics by the river, and Neapolitan ice cream—but due to past regrets and the messy lives they’ve since led, rekindling their friendship proves easier said than done.
Between the imaginary creatures stalking her son and her tumultuous relationship with David’s biological father, Anna doesn’t have any room left in her life or her heart for another man. But as David’s visions become more persistent and threatening, Anna must learn to differentiate between which dangers are real and which are imagined, and who she can truly trust. 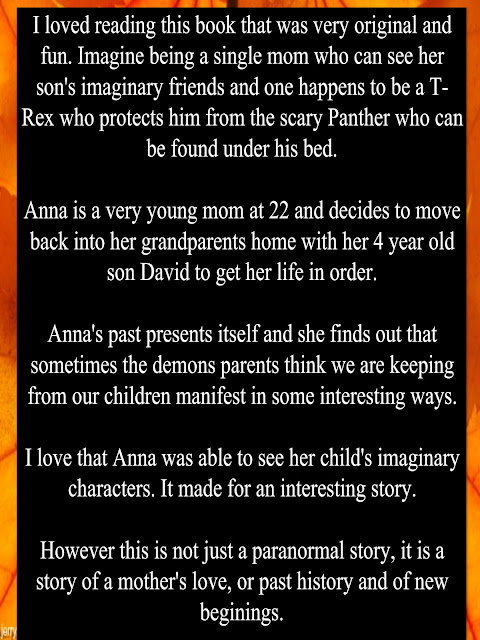 Disclaimer: I received a complimentary copy for my honest opinion from the Publisher. No monetary compensation was offered or received.