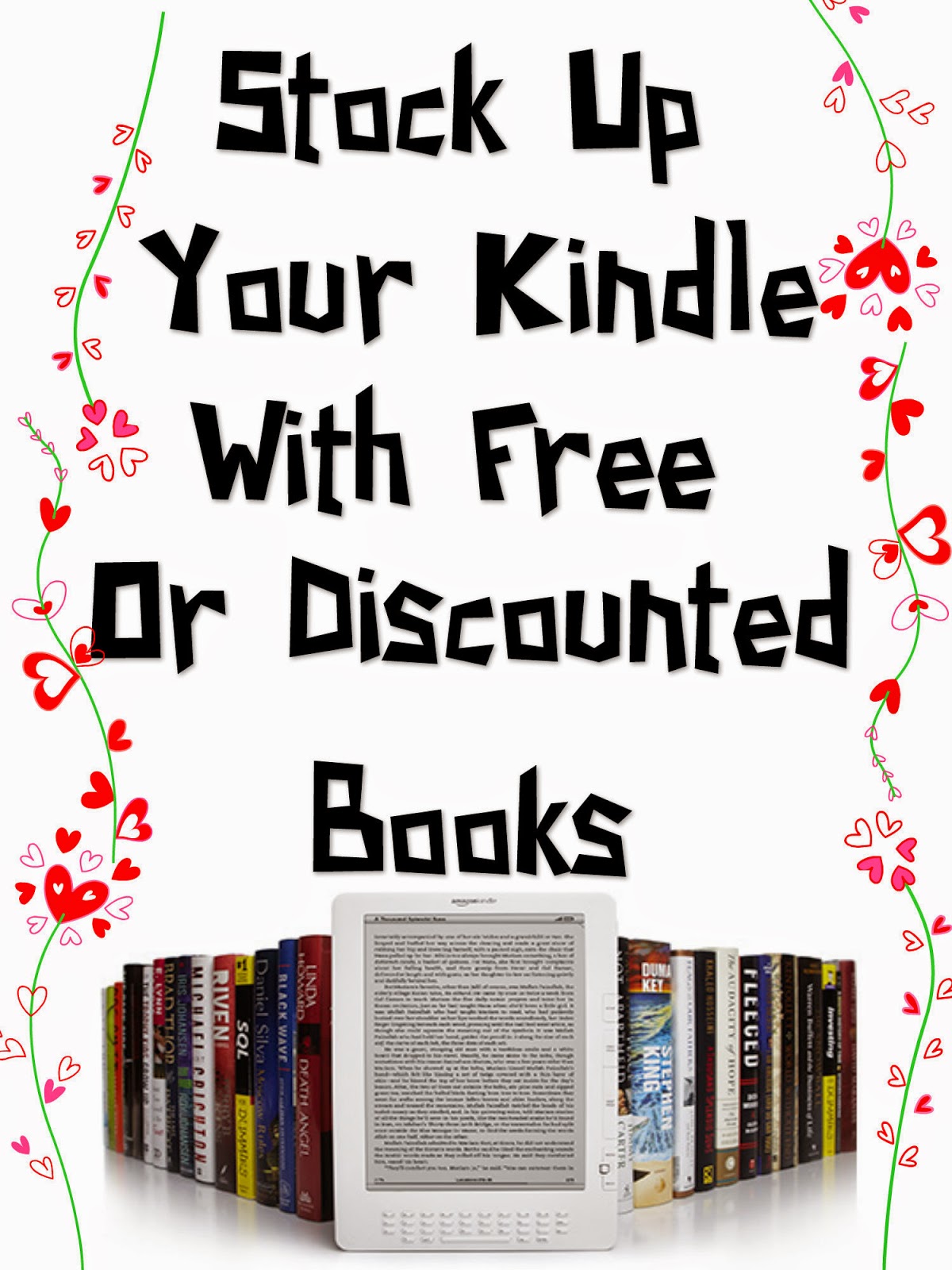 There are a ton of books on Amazon for free or a deep discount. Stock up now before these books go back to their original prices. 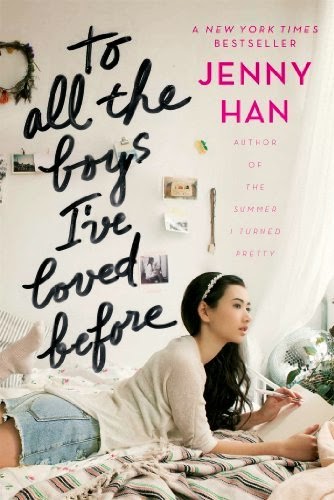 Lara Jean’s love life goes from imaginary to out of control in this heartfelt novel from the New York Times bestselling author of The Summer I Turned Pretty series.

What if all the crushes you ever had found out how you felt about them…all at once?

Lara Jean Song keeps her love letters in a hatbox her mother gave her. They aren’t love letters that anyone else wrote for her; these are ones she’s written. One for every boy she’s ever loved—five in all. When she writes, she pours out her heart and soul and says all the things she would never say in real life, because her letters are for her eyes only. Until the day her secret letters are mailed, and suddenly, Lara Jean’s love life goes from imaginary to out of control. 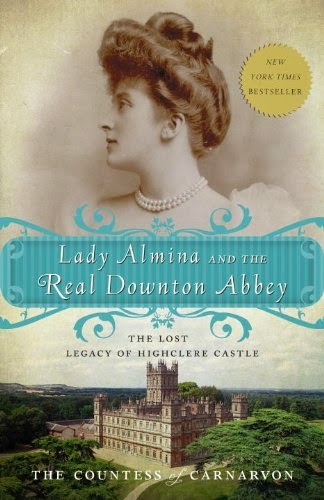 Lady Almina and the Real Downton Abbey: The Lost Legacy of Highclere Castle by The Countess of Carnarvon

Lady Almina and the Real Downton Abbey tells the story behind Highclere Castle, the real-life inspiration and setting for Julian Fellowes's Emmy Award-winning PBS show Downton Abbey, and the life of one of its most famous inhabitants, Lady Almina, the 5th Countess of Carnarvon. Drawing on a rich store of materials from the archives of Highclere Castle, including diaries, letters, and photographs, the current Lady Carnarvon has written a transporting story of this fabled home on the brink of war.
Much like her Masterpiece Classic counterpart, Lady Cora Crawley, Lady Almina was the daughter of a wealthy industrialist, Alfred de Rothschild, who married his daughter off at a young age, her dowry serving as the crucial link in the effort to preserve the Earl of Carnarvon's ancestral home.  Throwing open the doors of Highclere Castle to tend to the wounded of World War I, Lady Almina distinguished herself as a brave and remarkable woman.
This rich tale contrasts the splendor of Edwardian life in a great house against the backdrop of the First World War and offers an inspiring and revealing picture of the woman at the center of the history of Highclere Castle. 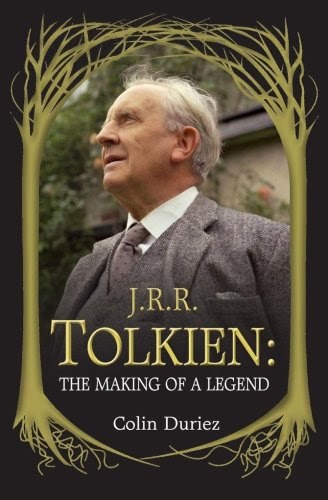 Long before the successful The Lord of the Rings films, J.R.R. Tolkien’s creations, imagination, and characters had captured the attention of millions of readers. But who was the man who dreamt up the intricate languages and perfectly crafted world of Middle-earth? 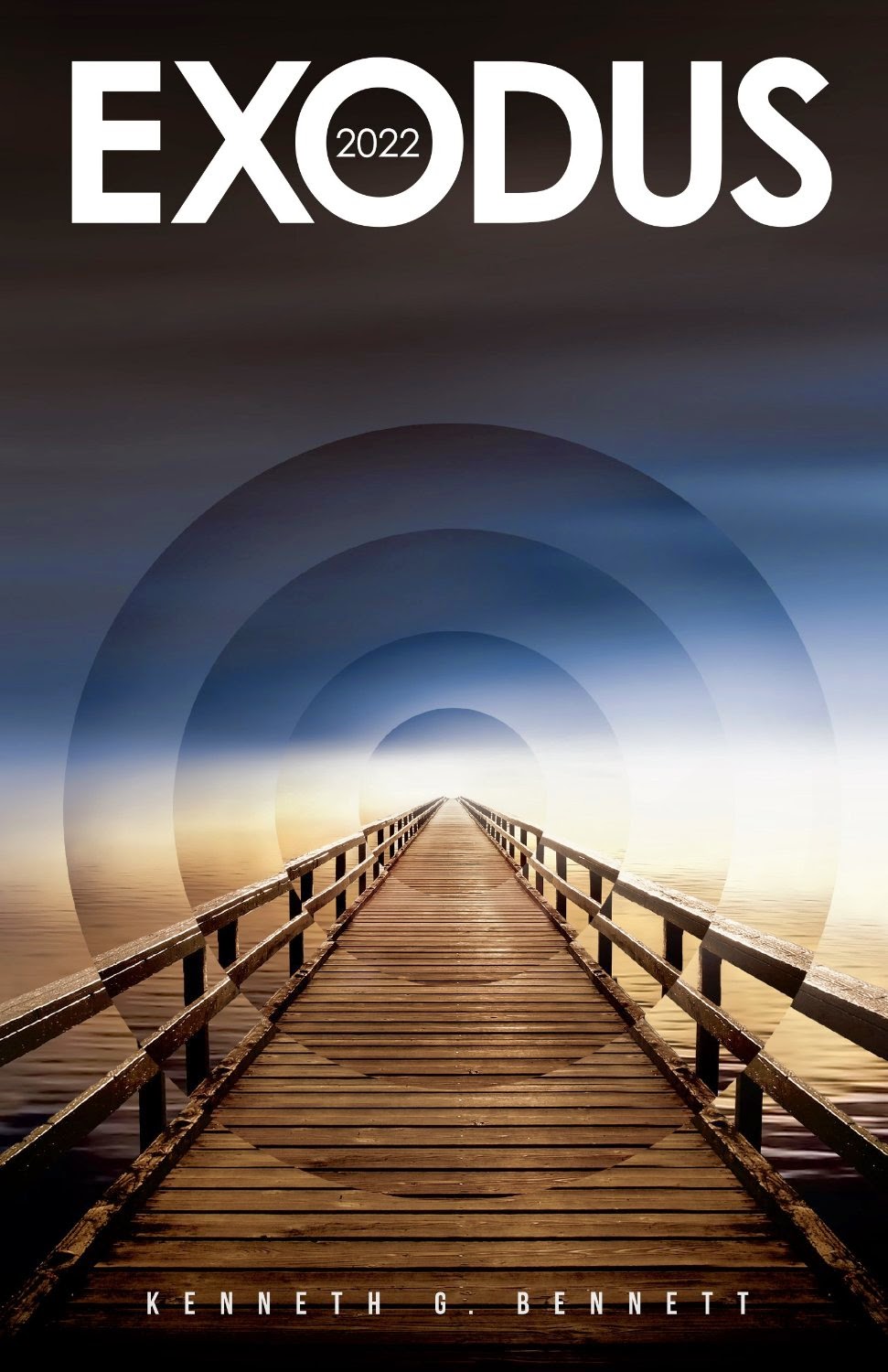 Joe Stanton is in agony. Out of his mind over the death of his young daughter. Unable to contain his grief, Joe loses control in public, screaming his daughter’s name and causing a huge scene at a hotel on San Juan Island in Washington State. Thing is, Joe Stanton doesn’t have a daughter. Never did. And when the authorities arrive they blame the 28-year-old’s outburst on drugs. What they don’t yet know is that others up and down the Pacific coast—from the Bering Sea to the Puget Sound—are suffering identical, always fatal mental breakdowns. With the help of his girlfriend—the woman he loves and dreams of marrying—Joe struggles to unravel the meaning of the hallucination destroying his mind. As the couple begins to perceive its significance—and Joe’s role in a looming global calamity—they must also outwit a billionaire weapons contractor bent on exploiting Joe’s newfound understanding of the cosmos, and outlast the time bomb ticking in Joe’s brain. 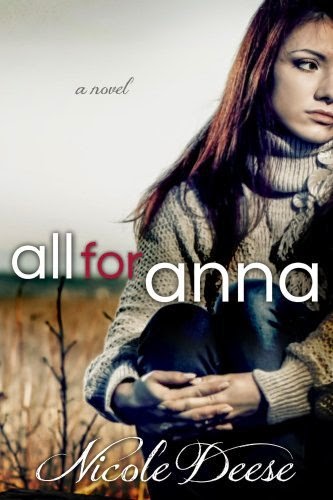 FREE
All For Anna (Letting Go Book 1) by Nicole Deese

If guilt is a prison; Victoria Sales has given herself a life sentence. Held captive by regret, 23 year-old trauma RN, Tori Sales, has seen the reality of many nightmares. But there is one nightmare she will never wake from—her last memory of Anna. Her efforts to save the little girl were not enough; she was not enough. After a year of living alone, Tori is forced to return home—a place where heartache, loss, and broken relationships lurk around every corner. Isolation is her only solace; running is her only escape. But she cannot outrun the truth forever. When a handsome, compassionate stranger enters her world, Tori is inspired to deal with her past and focus on the future—one she never believed possible. But before her quest for closure is complete, a new revelation surfaces, tainting her world yet again. Will she accept the recovery she so desperately needs? Or will she choose the escape she knows best... ***This is the first book in the Letting Go series. It CAN be read as a stand-alone, as each story-line will feature a new main character. Book #2 is titled "All She Wanted" (The story of Briggs) and is available on Amazon.*** 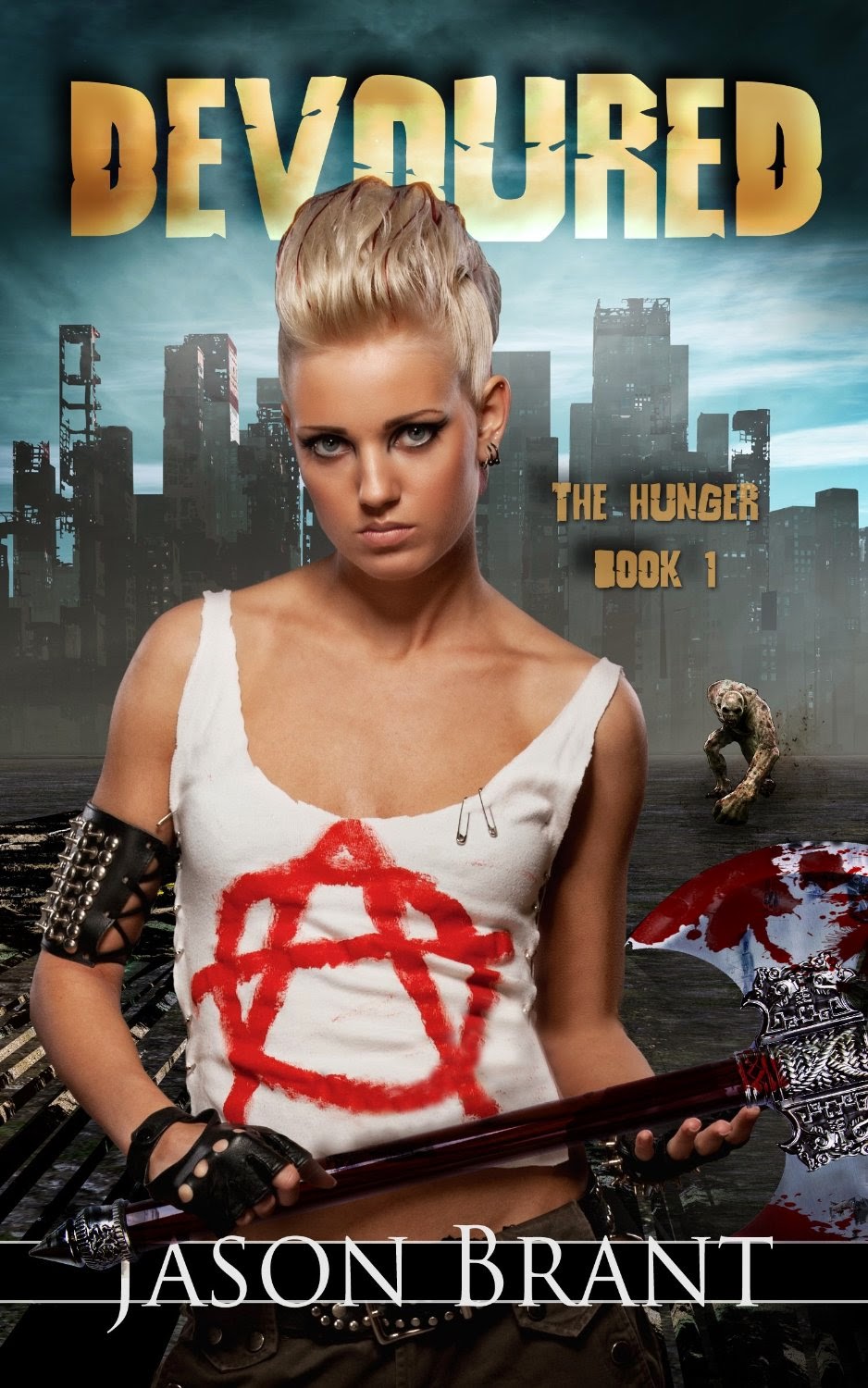 Day One: A series of terrorist attacks spread a cloud of noxious gas over highly populated areas.

Day Three: The infected disappear into the shadows, fleeing the harsh daylight which has begun to sear their flesh.

Day Four: The world is DEVOURED.

Life isn’t kind to Lance York. A full-time job has eluded him for years, his wife loathes the sight of him, his bank accounts are empty, and his wealthy father-in-law revels in his failures.

After he lunges in front of a car to save a sick and disoriented woman, Lance awakens in a quarantined hospital. A devastating plague is spreading worldwide, driving those infected with it insane. Their bodies begin to mutate into horrors that have haunted mankind’s nightmares for centuries.

The world descends into chaos as the infected flee to the shadows, emerging at night to devour the remnants of civilization.

With the help of an unlikely ally, Lance must navigate through the collapsing city of Pittsburgh, striving to escape the madness of the apocalypse that unfolds around them.