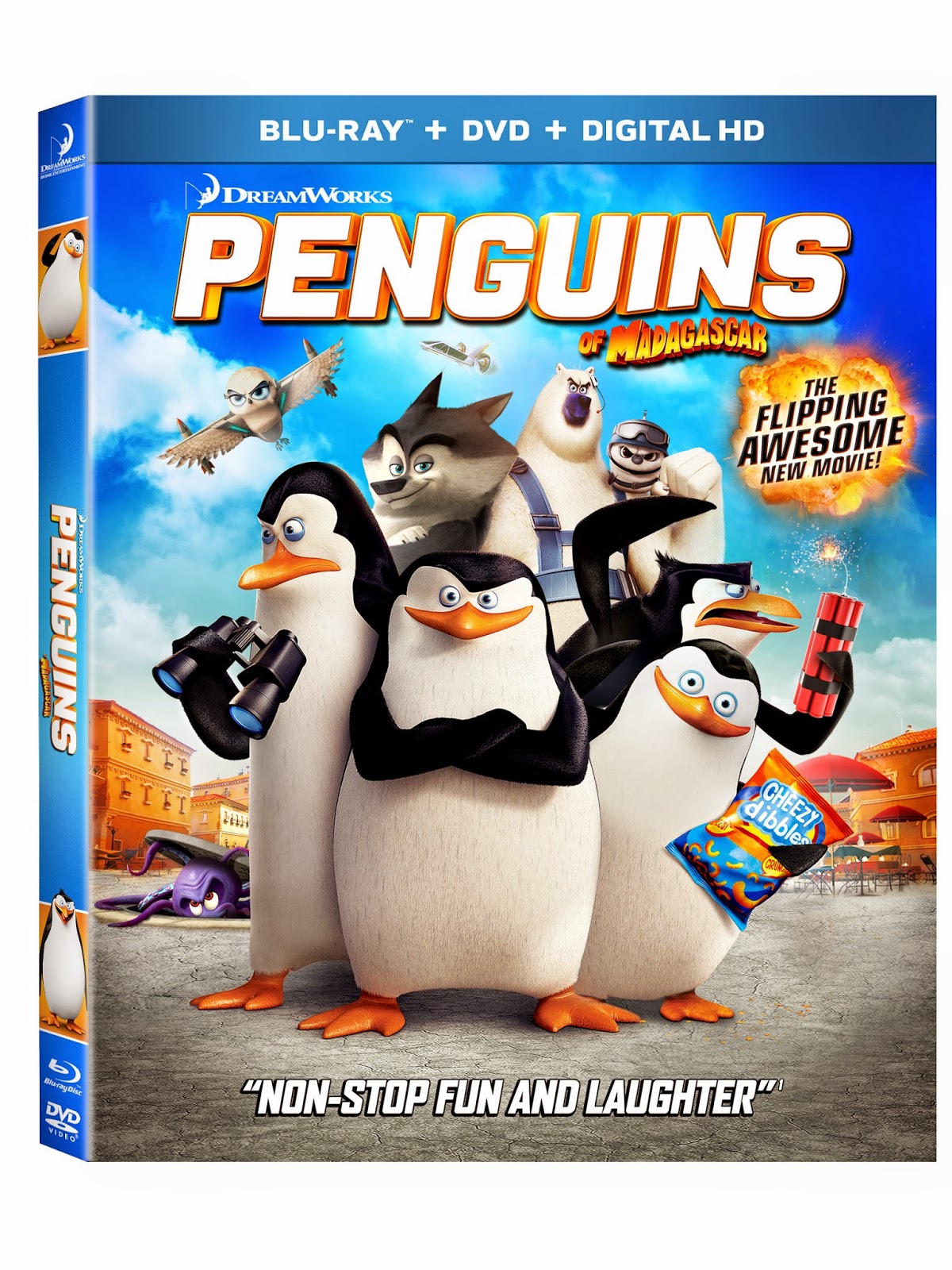 “Hilarious! A zany blast the entire family will enjoy.
Nothing but non-stop fun and laughter!" – Shawn Edwards, FOX-TV
Perfect for Easter Gift Baskets, the Blu-ray™ and DVD Come With Two Hopping Penguin Toys Available for a Limited Time
LOS ANGELES, CA – They’re cute...they’re cuddly...they’re back!  From the creators of MADAGASCAR comes the hilarious new movie that proves global espionage is for the birds!  In DreamWorks’ PENGUINS OF MADAGASCAR, your favorite super-spies—Skipper, Kowalski, Rico and Private—join forces with the elite North Wind team to save the world.  It’s a side-splitting, globe-trotting adventure the whole family will love!  Introduce the Penguin family to your family on March 17 when Twentieth Century Fox Home Entertainment releases DreamWorks’ PENGUINS OF MADAGASCAR on Blu-ray™ and DVD. 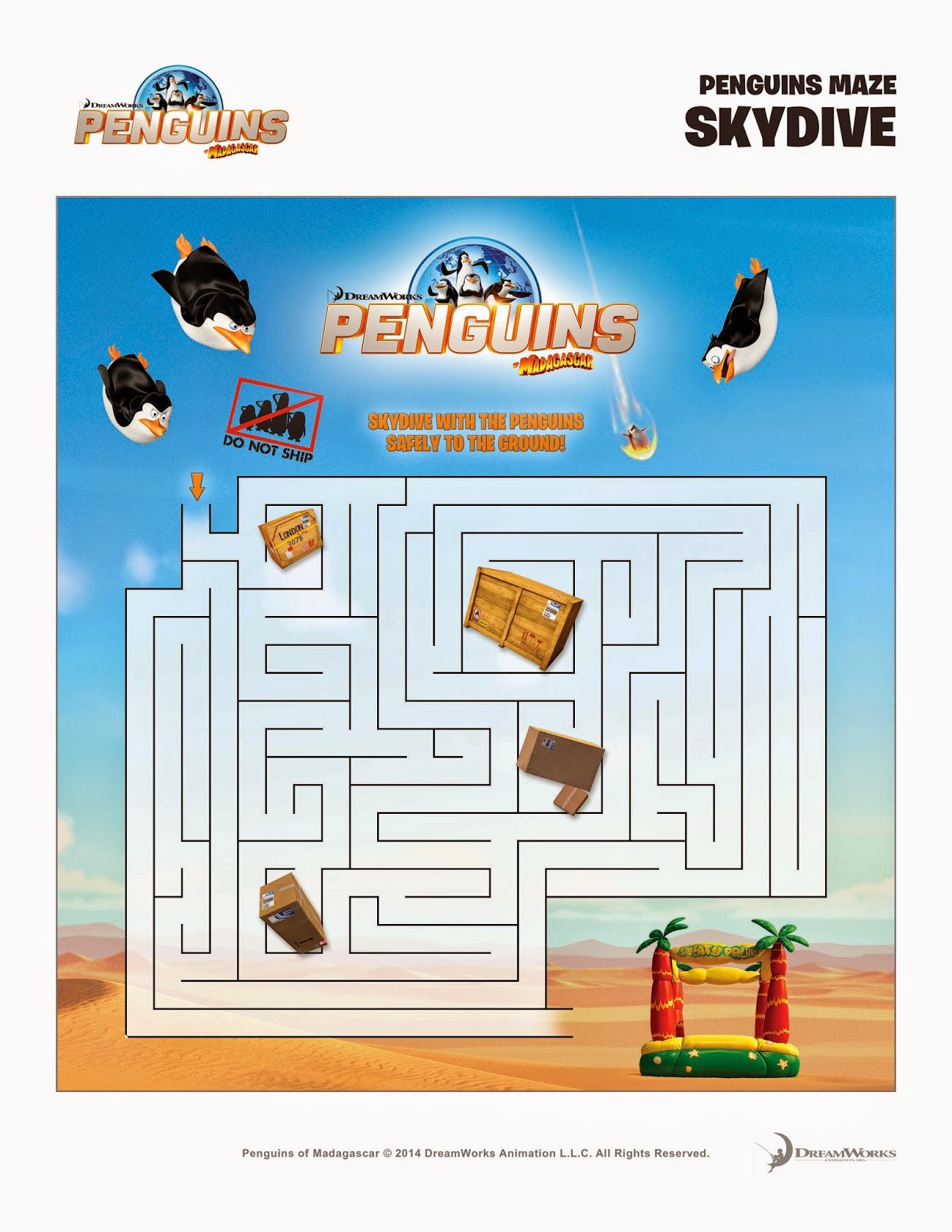 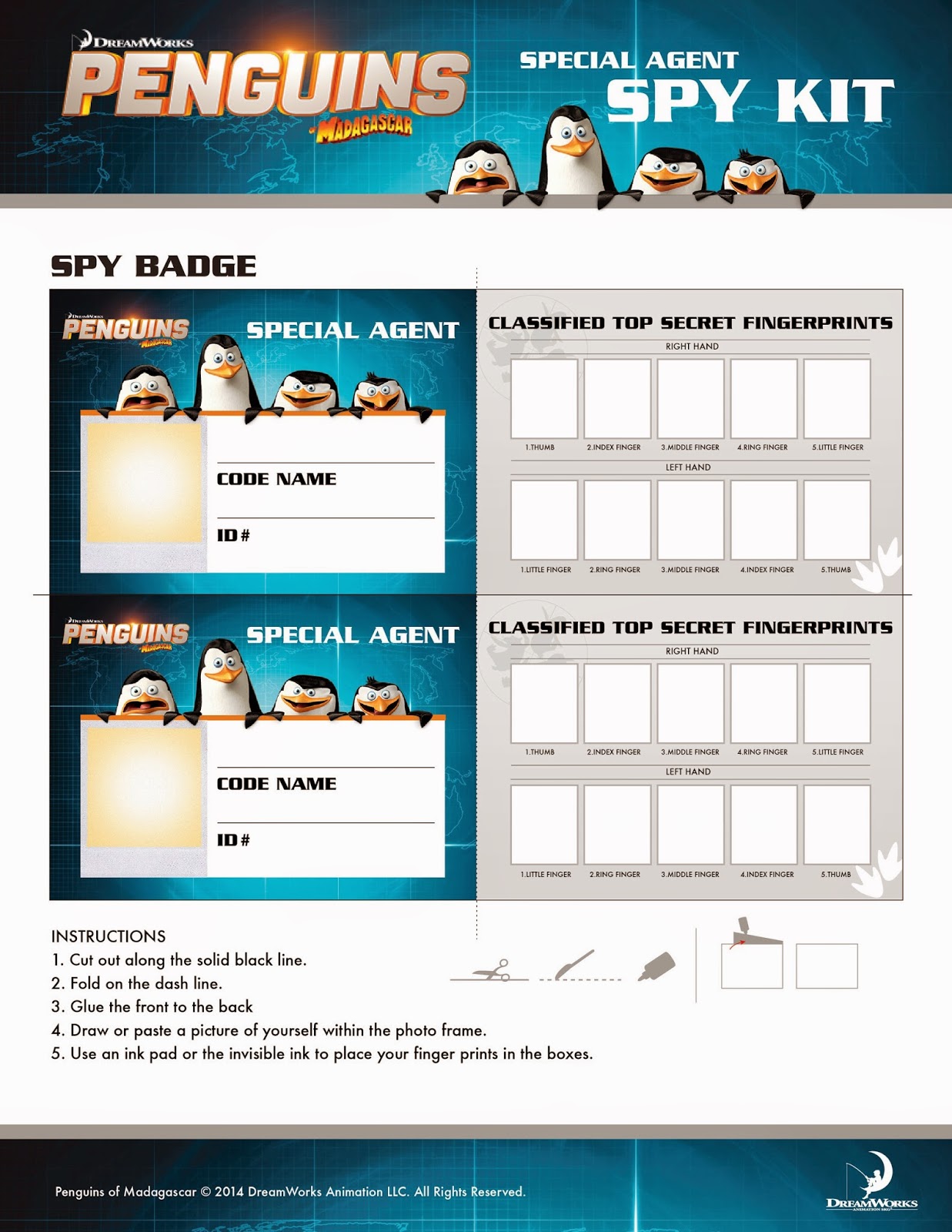 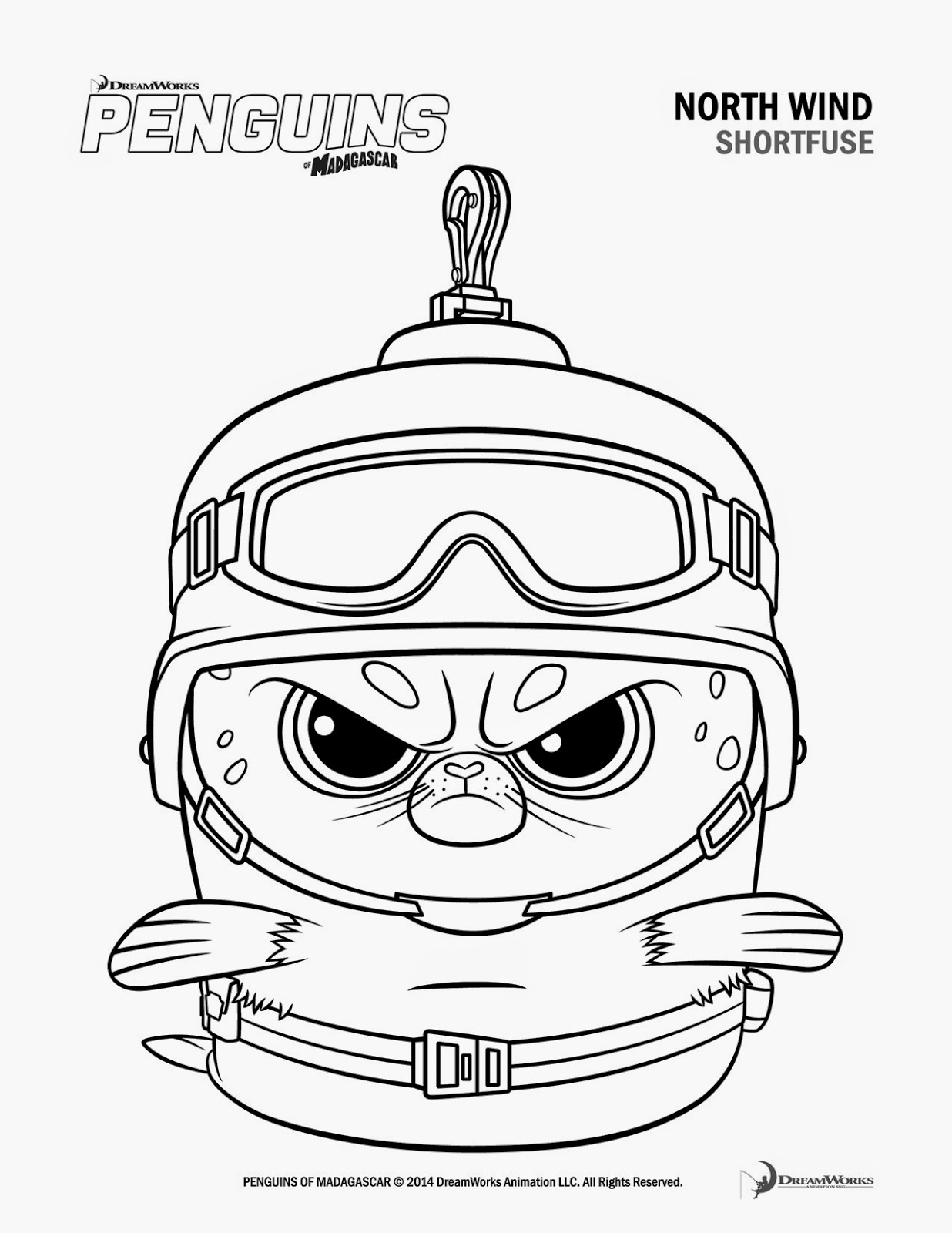 Directed by Eric Darnell and Simon J. Smith, PENGUINS OF MADAGASCAR features the voice talents of John Malkovich (“Crossbones” Red 2), Benedict Cumberbatch (The Imitation Game), and Ken Jeong (The Hangover), joining Tom McGrath, Chris Miller and Christopher Knights, who are reprising their roles as the Penguins from the beloved Madagascar franchise.
The Blu-ray™ and DVD feature hours of bonus materials that uncover the covert operations of the PENGUINS OF MADAGASCAR including several exclusive featurettes, a deleted scene, a music video by Pitbull, a dance tutorial by tWitch, and more.

As a Fox Home Entertainment Insider I am able to host a giveaway for a Blu-ray, DVD, Digital Copy Combo. I cannot wait to see this myself. Here is your chance to win!

Disclaimer: No monetary compensation was offered to host this giveaway. I will be receiving a Blu-ray Combo for my honest opinion