Calling all Lego fans. Lego's Justice League has a new movie out and this one comes with extra fun. 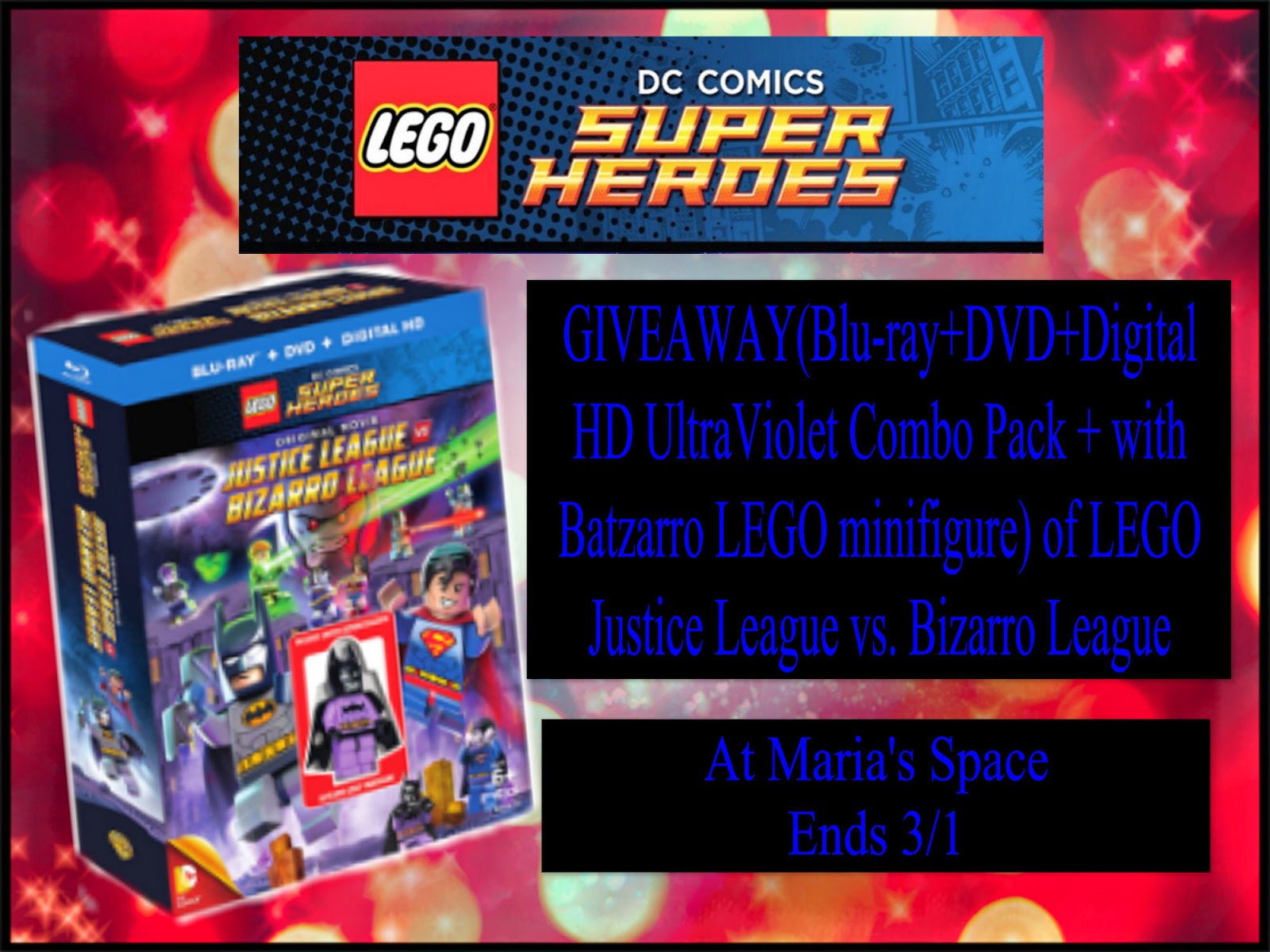 This time Batman has joined the newly formed Justice League in order to keep tabs on Superman, a mistrust that is complicated by Superman’s clumsy – but well-meaning – clone, Bizarro. Bizarro’s creation of the Bizarro League has caused confusion amongst the world’s greatest Super Heroes, but an even greater and mysterious threat may force the Justice League and Bizarro League to band together to defeat evil.

Discloser: No monetary compensation was offered to host this giveaway.