Stock Up Your Kindle #freebooks 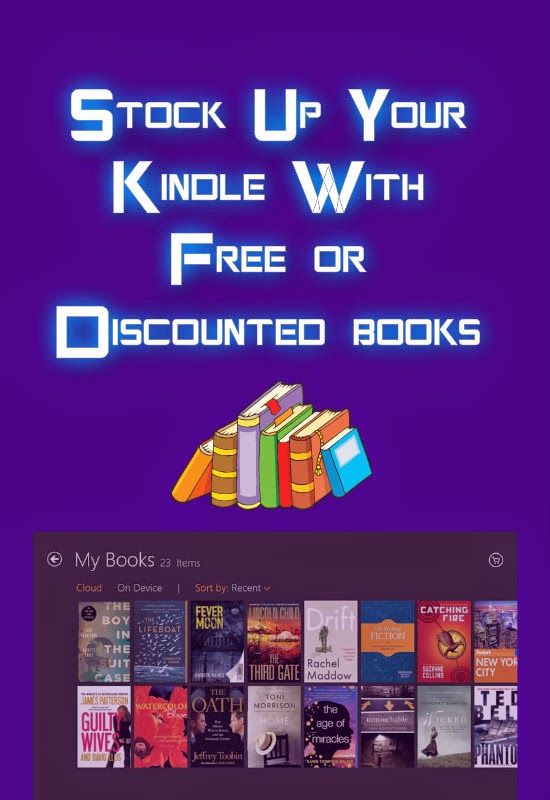 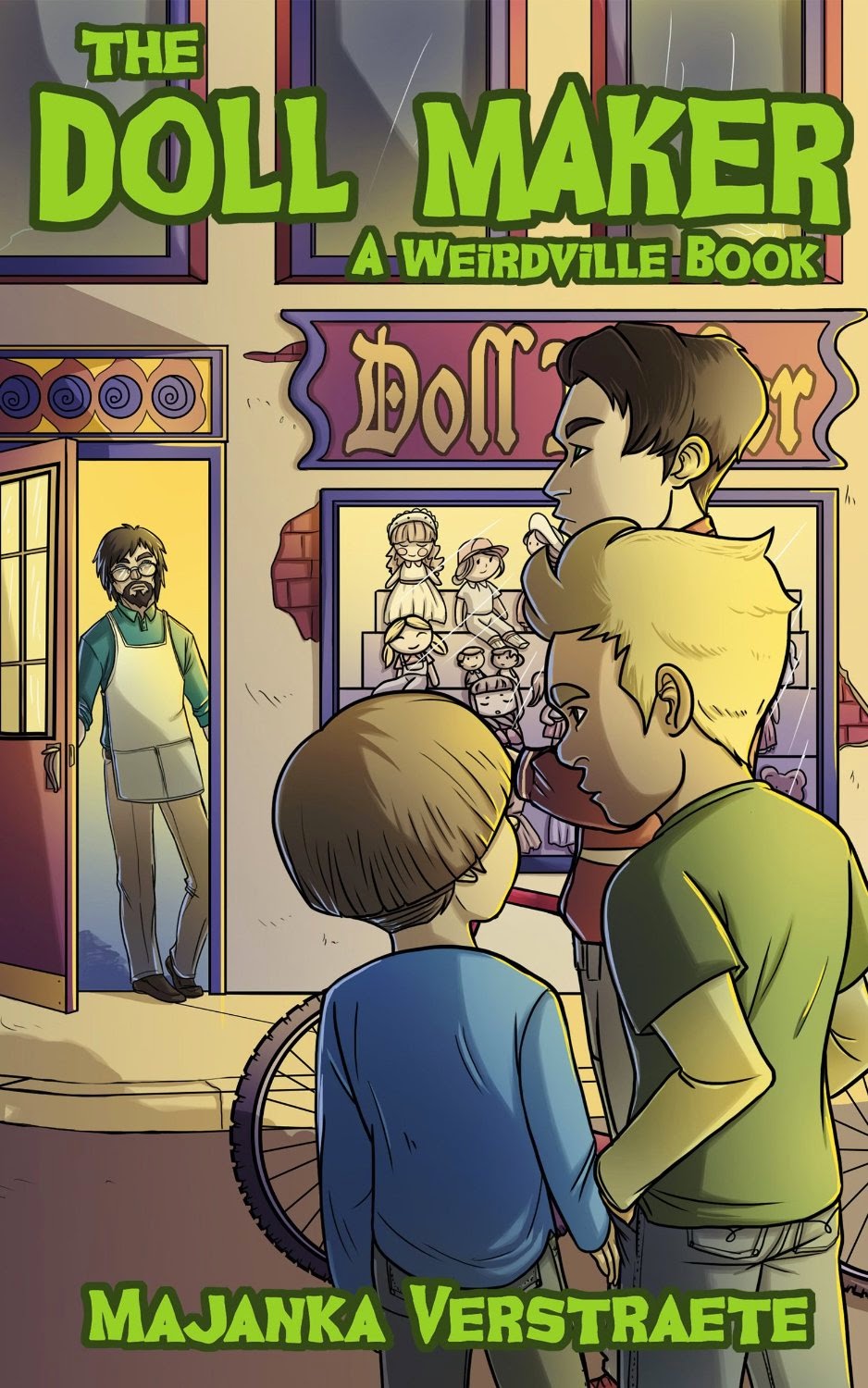 Derek’s little sister wants one of those creepy-looking dolls staring at him from the strange new doll shop in town, and what his sister wants, she gets. Now they’re stuck with a doll that looks so human, it gives Derek the creeps.

When Derek tells his friends, Martin and Jamie, about the new shop with creepy human-like dolls, they want to see for themselves. That has “bad idea” written all over it, but he takes his friends there anyway.

They meet the mysterious doll maker, who reminds Derek of Dr. Frankenstein, and who brainwashes Martin into buying one of those scary dolls. Derek and Jamie push and pull Martin out of the shop, but something isn’t right with their friend. He’s shivering all over, and he has no memory of what happened in the shop.

Martin’s condition worsens every day, and Derek’s sister grows more and more obsessed with her new doll. Derek and Jamie have to find out what’s going on, and fast, because….
…the doll maker seems linked to a bunch of mysterious disappearances, and the last thing Derek wants is his sister, or his friend, being next on the doll maker’s list.

The Ghost of Blackwood Lane by Greg Enslen 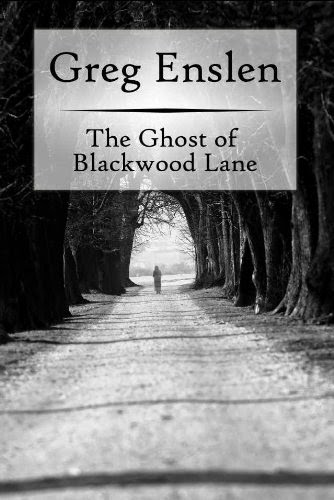 For years, the witness protection program has kept Gary Foreman safe from the horrors he left behind. He’s got a new career and new friends, but they can never know his real name or where he comes from. But the program can’t protect him from the relentless dreams of a young woman in danger. It’s the same dream, night after night, and Gary is helpless, unable to stop the dream’s inevitable and horrifying conclusion. The woman seems strangely familiar…is she someone from his dark past? Is she even real? All he knows for certain is that she needs his help, or she will die.