Stock Up Your Kindle With Some Free Reads 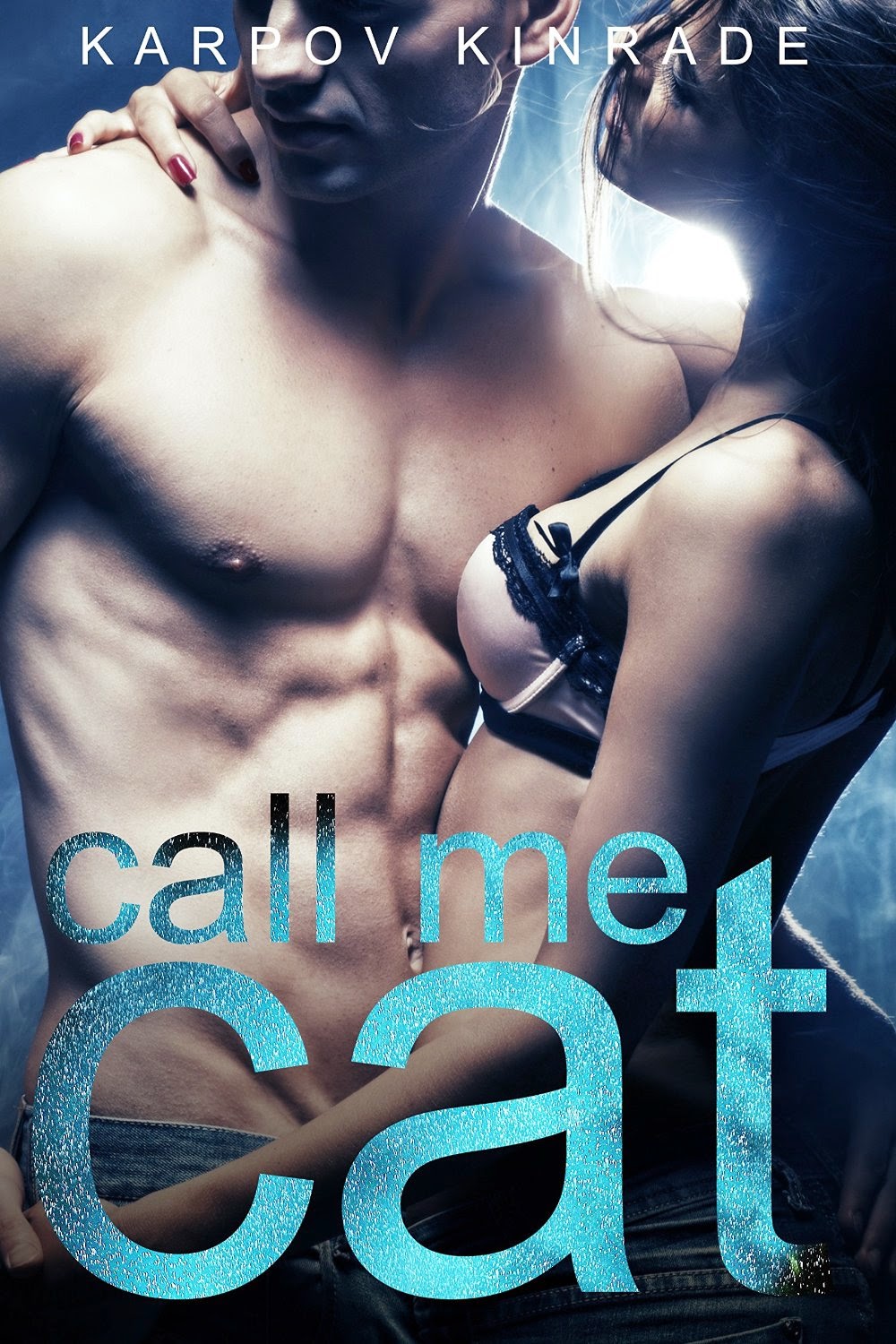 Catelyn Travis is a good girl who gets good grades in law school, doesn't date and never gets into trouble. But when a run of bad luck threatens to destroy everything she's worked for, she's forced to become Cat, phone sex goddess who fulfills the fantasies of her clients night after night. When she meets Ashton Davenport, bad boy biker billionaire, she knows to stay away. But when he calls her alter ego, Cat, she has no choice but to fall for the sexy stranger.

Now her life is spiraling out of control as she struggles to keep her two identities separate, but there's one person who knows her secret. And he'll stop at nothing to destroy her, just like he destroyed her parents. Threatened at every turn, her life crumbling around her, Catelyn must decide who she can trust, because the wrong choice could end her life.


*Mature Content Warning* Sex, swearing and adult content. You've been warned. This is the first book in the Call Me Cat Trilogy. Leave Me Love and Tell Me True are now available in this sexy mystery series. 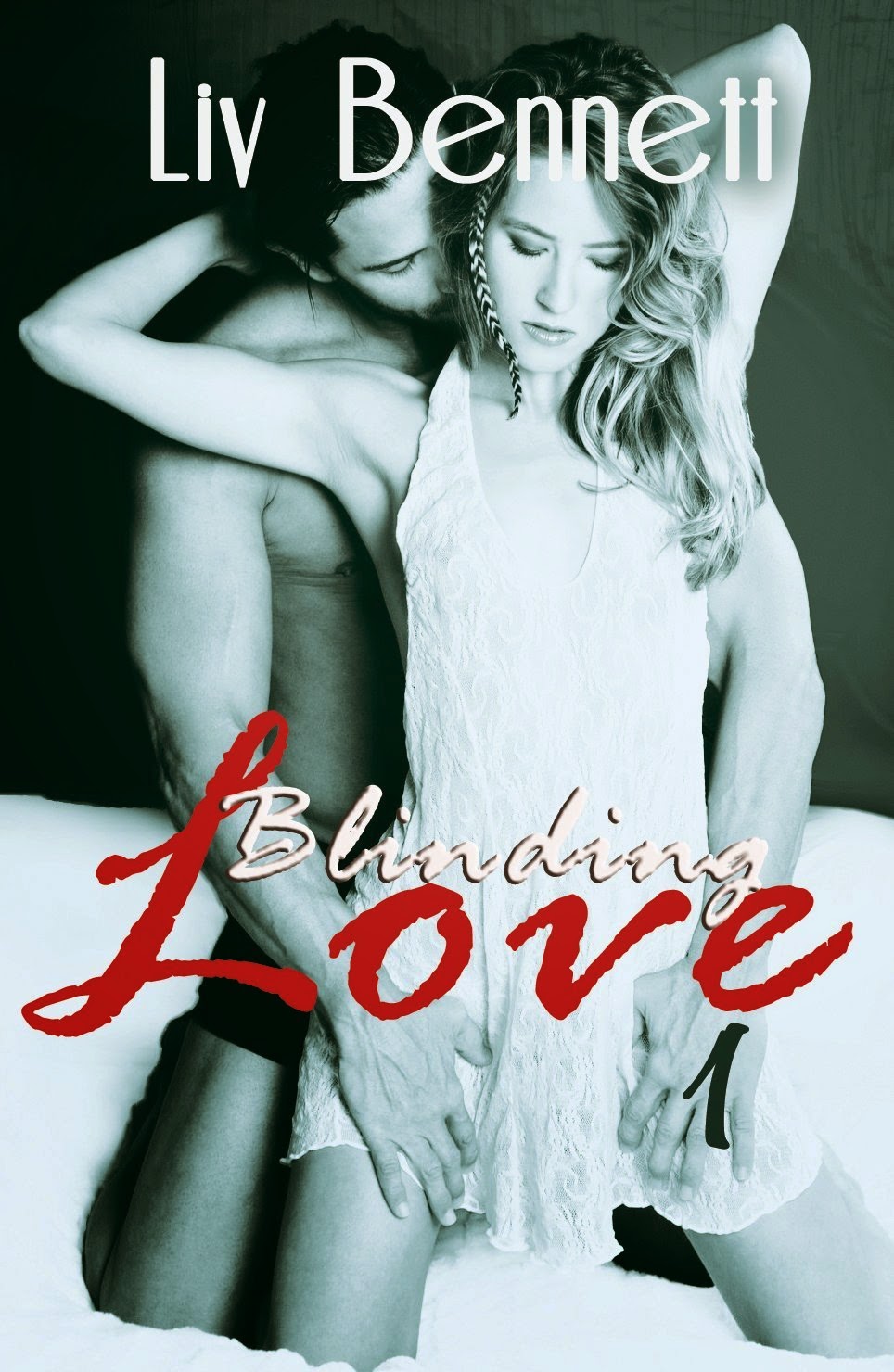 He loves me and hurts me. The more intense his possessiveness becomes, the deeper the scars he leaves. And, I take in everything; the good and the bad, the love and the jealousy...until I can't do anymore. Our love is blinding, tainted, intense. Our love is punishing, broken, not meant to last. It is beautiful, deep and adorned with can't live without you's, don't leave me's. And sorrows and imperfections. Yet if I had to start all over again, I'd choose you...always you. 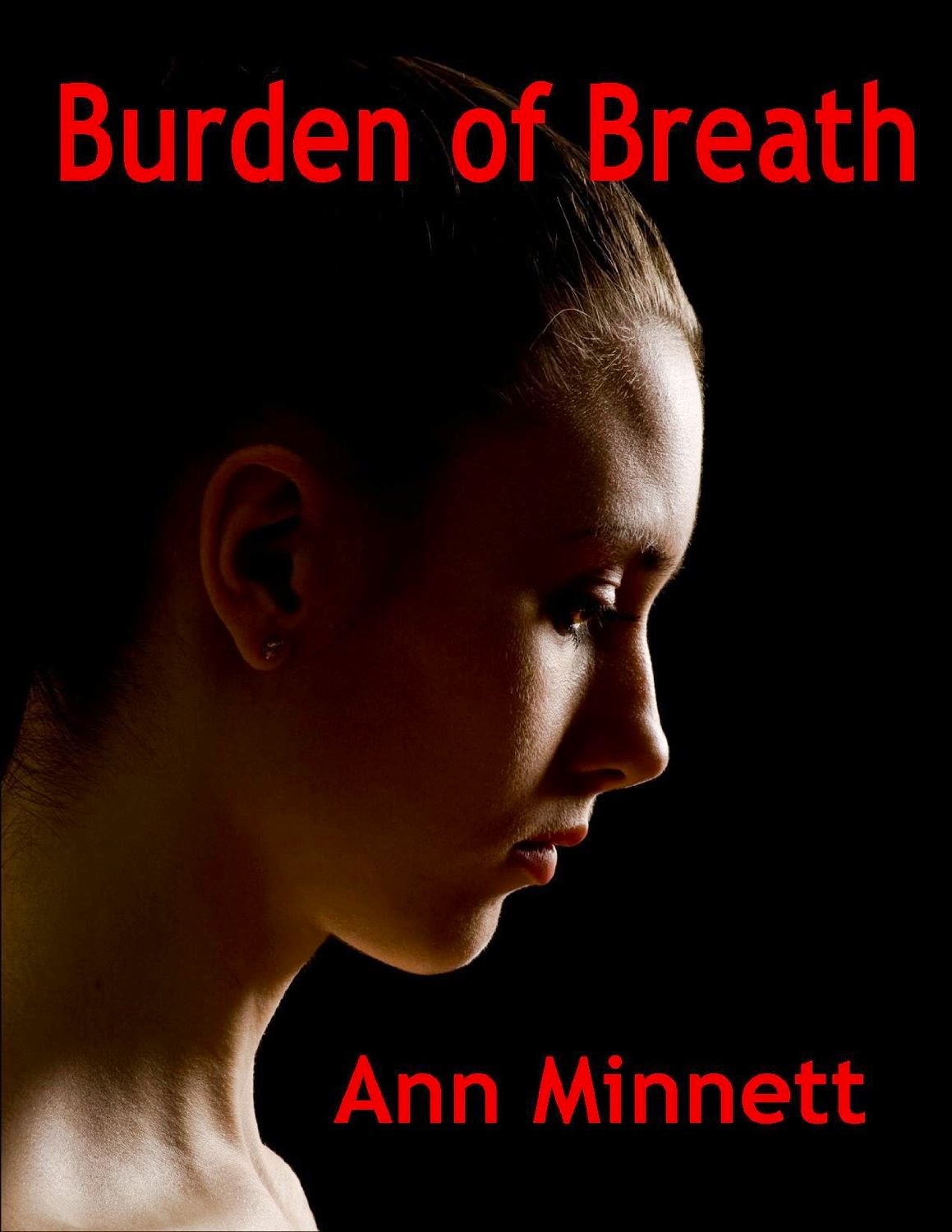 Hannah Dyer’s crazy mother was abusive and an alcoholic. At the age of sixty she adopted an infant, and now that she’s dead, Hannah must raise the child. But fighting the effects of severe burns sustained in childhood may be all that Hannah can manage. Defined and alienated by both emotional and physical scars, Hannah fears that she might be abusive and crazy, too. Burden of Breath alternates between the intervening years since the fire and the present as Hannah struggles to separate from her mother’s crippling influence - even from the grave. Anger and isolation force Hannah to confront her emotional and physical damage, and she transforms her life in ways she could never have imagined.