The director and cast of NapoleonDynamite 10 years after the theatrical release in the summer of 2004! 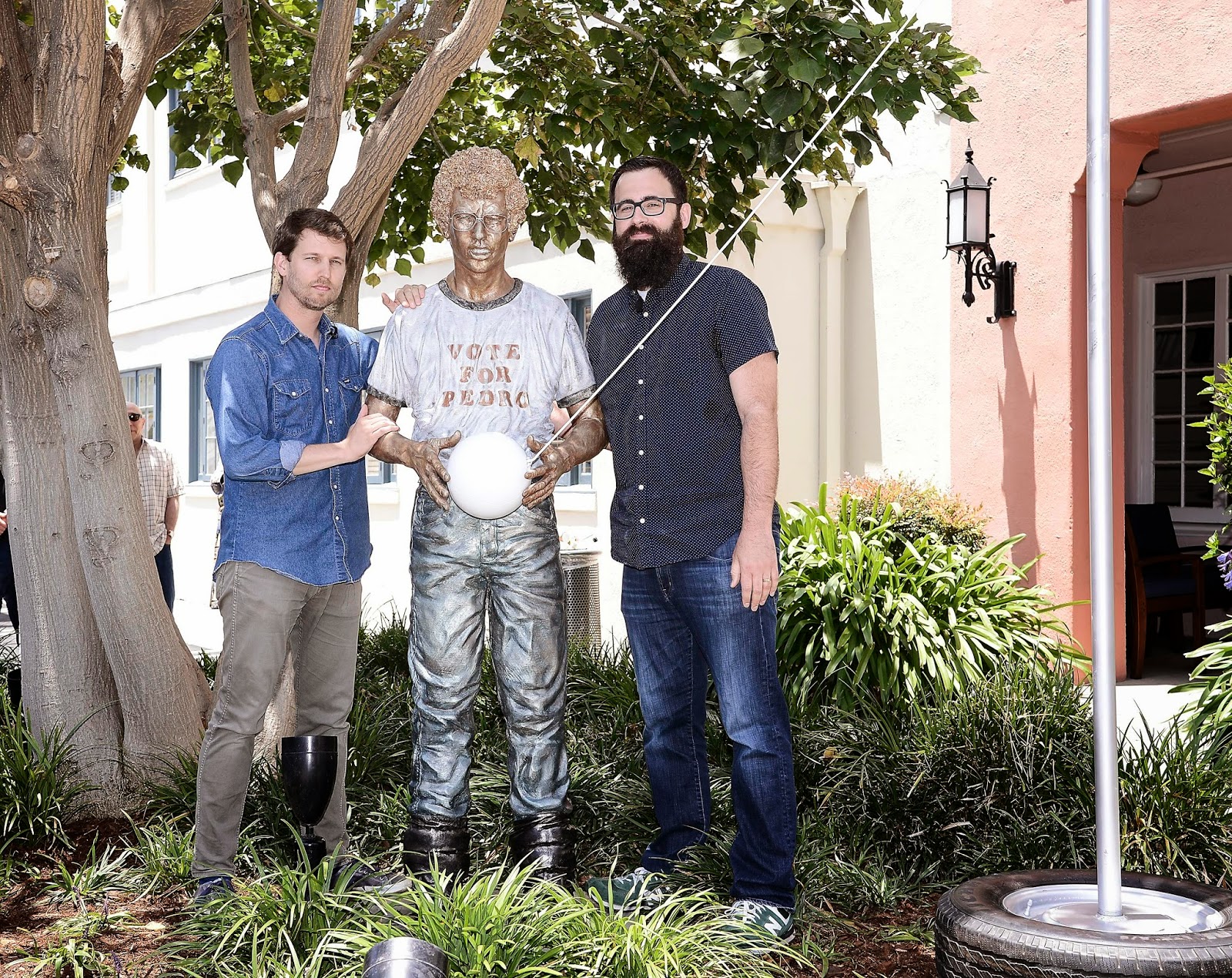 Then, Heder and Hess unveiled a brand new statue of Napoleon Dynamite complete with a 'Vote for Pedro' T-shirt and moon boots alongside his beloved tether ball pole that will live on the Fox Studios lot.
The 10th anniversary edition Blu-ray is currently available for purchase now. 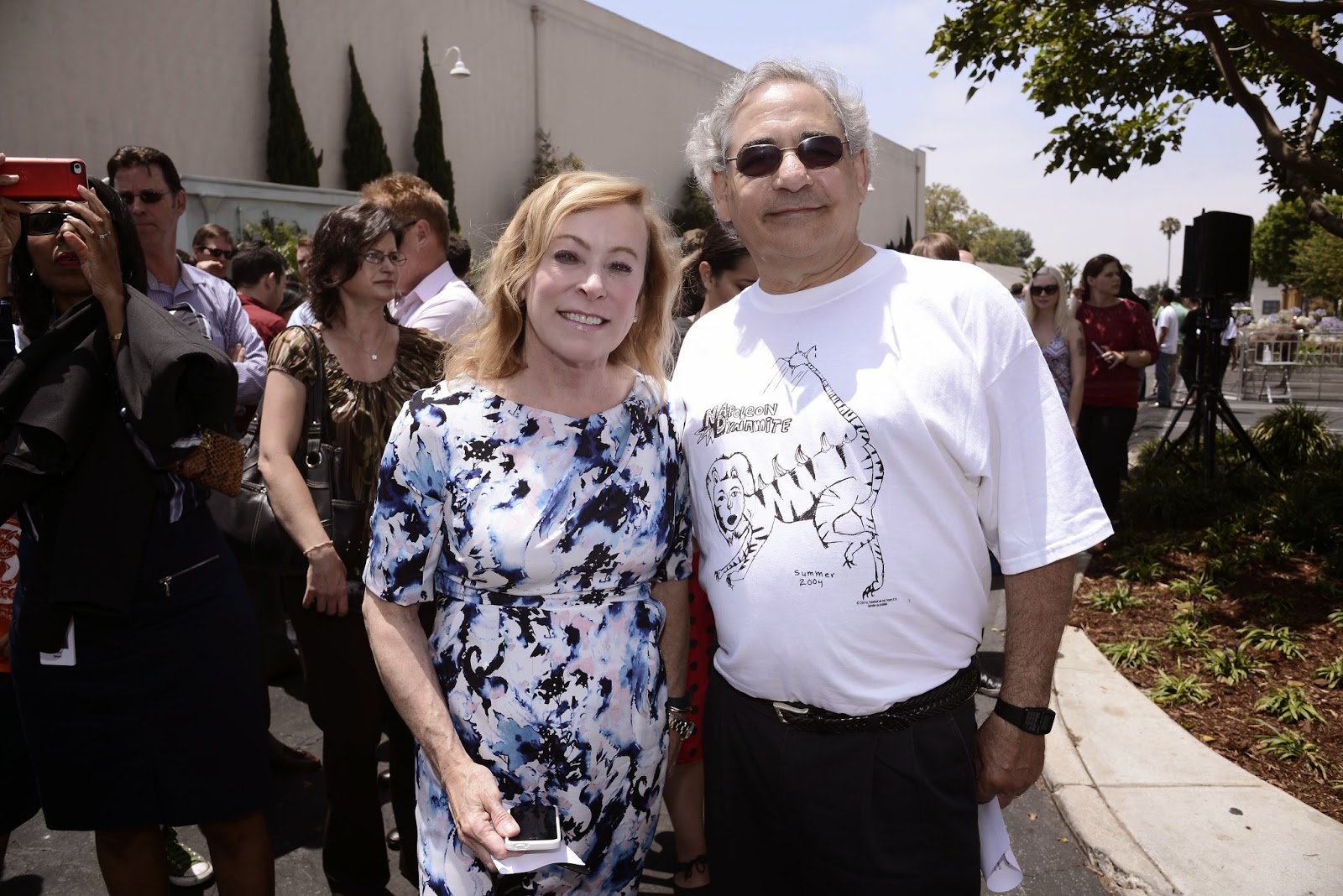 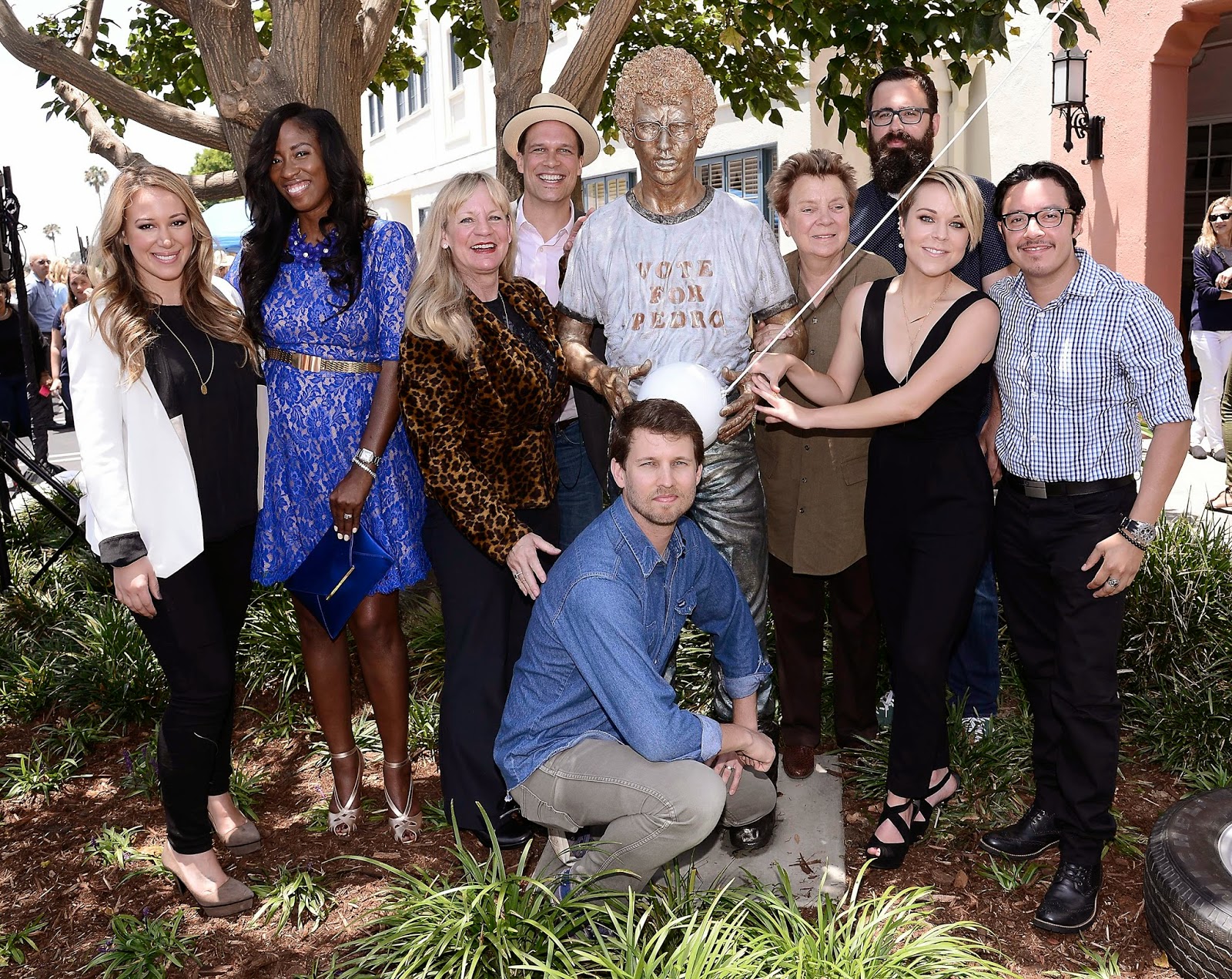 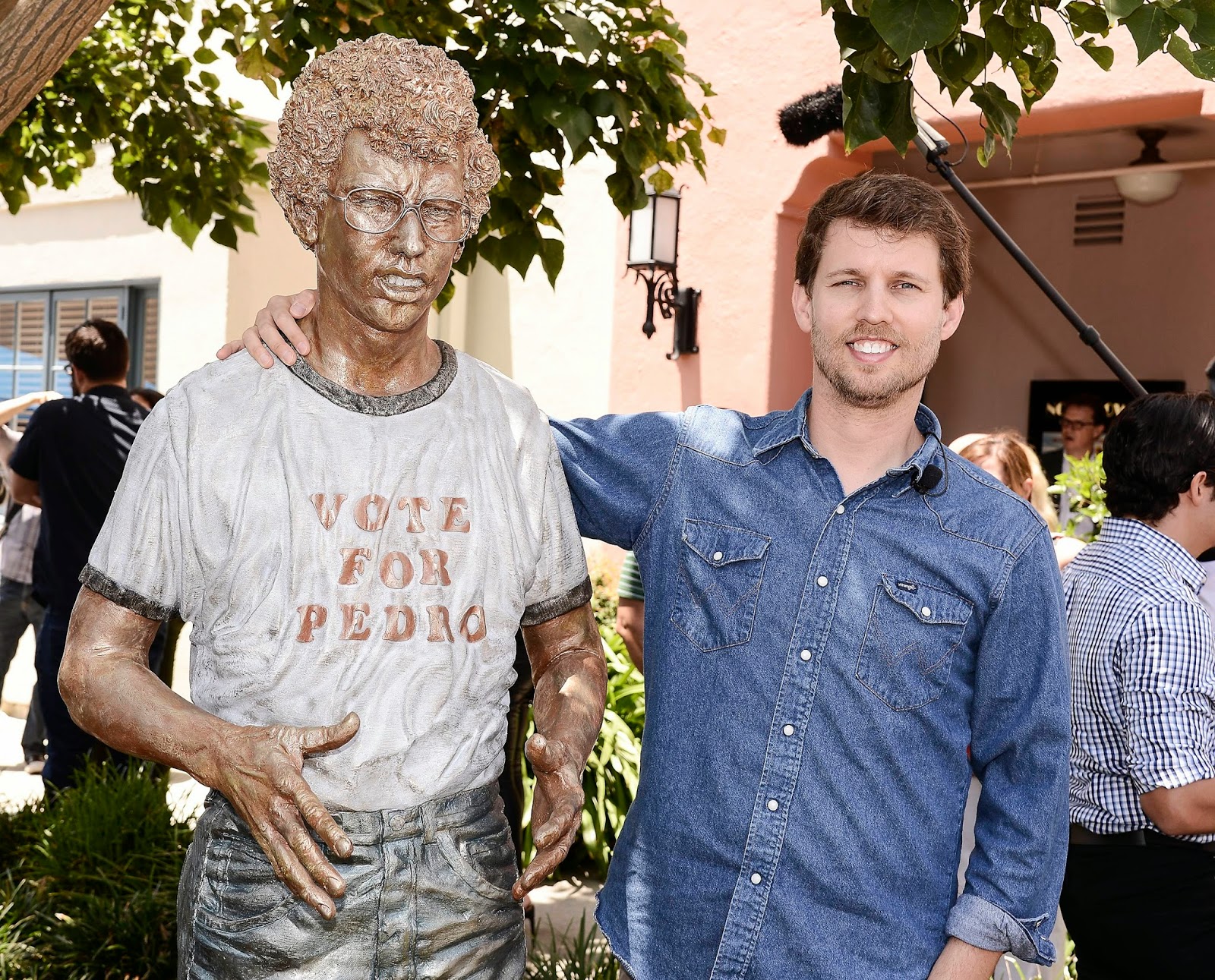 See my review for Napoleon Dynamite