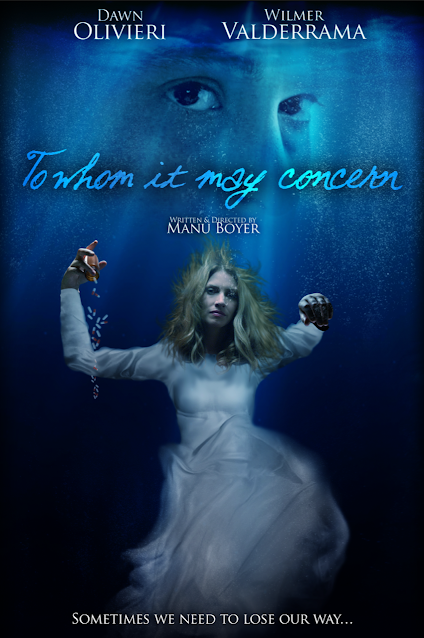 Acclaimed actors Dawn Olivieri (“House of Lies”, “Heroes”) and Wilmer Valderrama (“From Dusk Till Dawn : The Series”, “That ‘70s Show”)  star in director Manu Boyer’s powerful TO WHOM IT MAY CONCERN, On Demand and Digital March 26 from Global Digital Releasing. 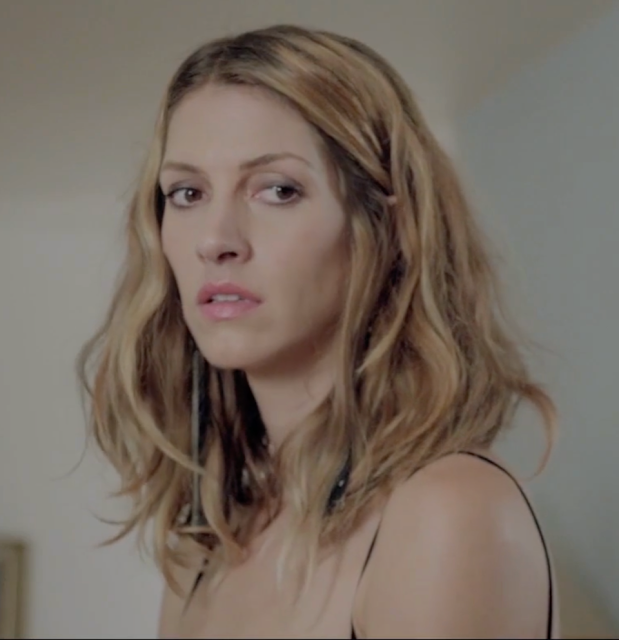 Anna, (Dawn Olivieri), is 30, a bartender, beautiful, sexy and emotionally dysfunctional. Tired of life and planning to commit suicide, she begins making her own funeral arrangements. When Anna meets Sam (Wilmer Valderrame), the boyfriend of her neighbor, something sparks between them. The two quickly fall for each other. Just as Sam gently forces Anna out of her comfort zone and brings hope and trust back into her life, he moves back with his girlfriend, setting Anna back on track with her plan to end it all. 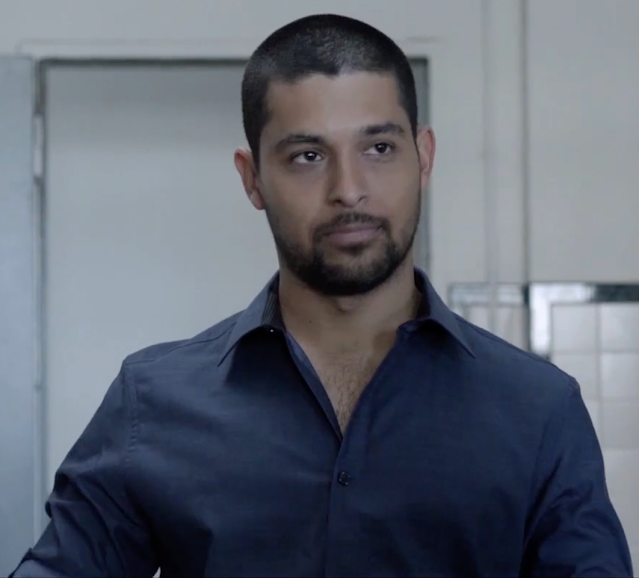 I never look for movies that move me to tears. Life is hard enough but I truly felt Anna in this movie thanks to Dawn Olivieri's acting. She is vulnerable and tough at the same time like most woman but Anna has decided she has had enough. She is tired and is making plans including burial plans for herself. That is until Sam played by Wilmer enters her life.

Sam is the boyfriend of Anna's neighbor and while overhearing a fight in the hall which leads to the police being called, invites him refuge in her apartment and a couch to sleep on.

We never fully know what has happened to Anna to leave her in such distress although the wedding dress gives us a hint that her life hasn't turned out the way she had planned.  She is reckless, promiscuous with men and woman, does drugs and doesn't make real connections with anyone until Sam BUT Sam is a connection she was expecting and has turned her world upside down.

I truly love this movie and thought the the quiet acting by both were the reason. The obvious connection of the actors and the tight close ups on their faces and Anna's eyes allow us to feel her turmoil and self destruction. Her mental state is everything and the ending gives us a peak into the possibility of a new beginning for Anna!  Worth the watch.

See it on Demand March 26th
Disclaimer: I received a complimentary screener copy for my honest opinion. No monetary compensation was offered.