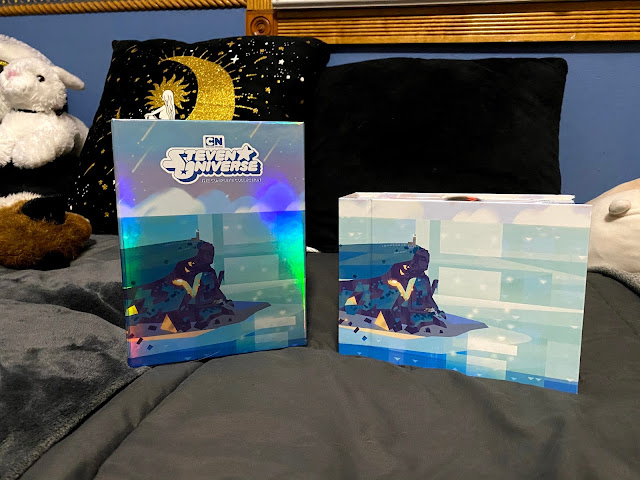 My daughter has been obsessed with Steven and the Gems from the start and since I am a big believer in showing interest in what your kids are into, I found myself totally engrossed in the universe. There is a real storyline that follows interesting characters with plot and emotional arcs for the characters. There is so much depth and back story that you will hate how short the episodes are.

The story focuses on Steven who is part human and part gem. His belly button sports his mother Rose Quartz gem. The back story is about Rose. Well...most of it is about Rose. Steven lives with 3 gems Garnett’s Amethyst and Pearl all who were friends with his mother. Most of the episodes are abouti friendship and family with a lesson being learned. 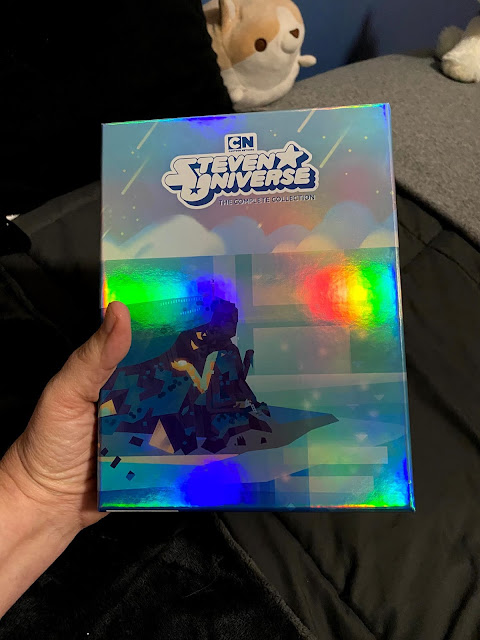 The final Season was so good that we already have plans to start from the beginning Season 1, episode 1 over the next few weeks we hope to see the entire thing from start to finish. I cannot wait. 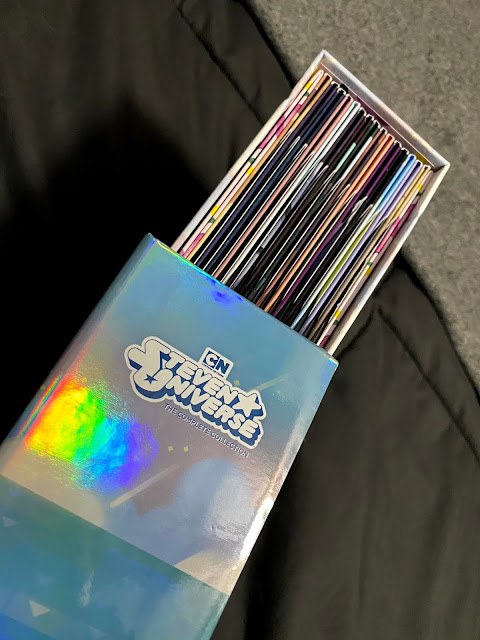 This is a wonderful gift idea and there are so many extras included in the collection. We love all the I music and were so excited to see the music videos in fact I have the damn theme song in my head now. 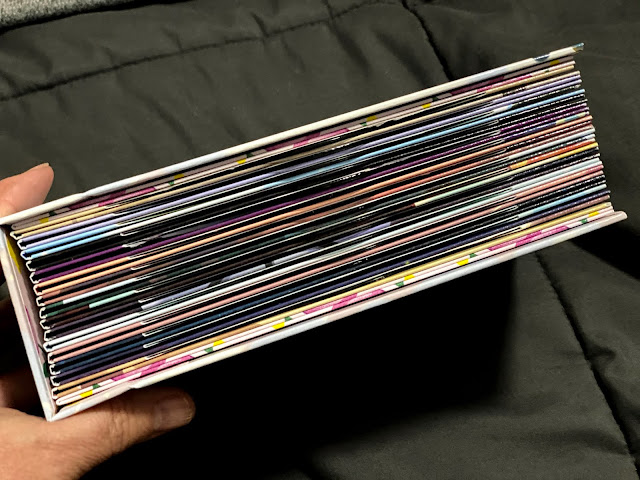 If you are looking to binge watch a show with your kids, this is a good choice. See our unboxing here.

Look for this collection on my Holiday Gift Guide as well as other great gifts.