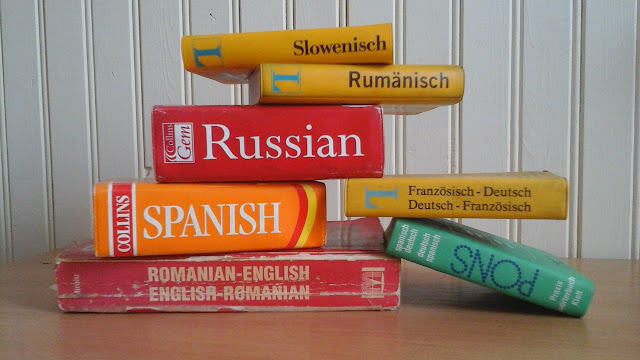 1. The Word "Translation" Comes From Latin

If you’ve ever asked yourself why “translation” is called that, you might be surprised to learn that this word actually has Latin roots. It originates from the Latin word ‘translatio’, which meant “to transfer something”. It makes sense that today, the word would refer to transferring meaning from one language to another!

Given its importance as a field, it might come as no surprise that there’s a day dedicated entirely to celebrating translation. That day is September 30th, and is known as International Translation Day. Perhaps more unexpected is the fact that translation actually has its own patron saint as well, St. Jerome, who completed an early Bible translation for the masses.

3. Punctuation Can Be Difficult To Translate

You might think of translation as only involving words, but depending on the languages involved, translators might have to grapple with how to translate punctuation, too! For instance, English and Arabic, two very different languages, have the same punctuation system. Chinese, on the other hand, contains punctuation that might not always correspond exactly to English.

Translation is not only a fascinating academic subject, but also a vital part of modern international business and communications. With a central role to play in a globalized world, this sometimes underappreciated field will likely remain important for years to come.