Last Minute Idea For The Lover Of Classic Video Games 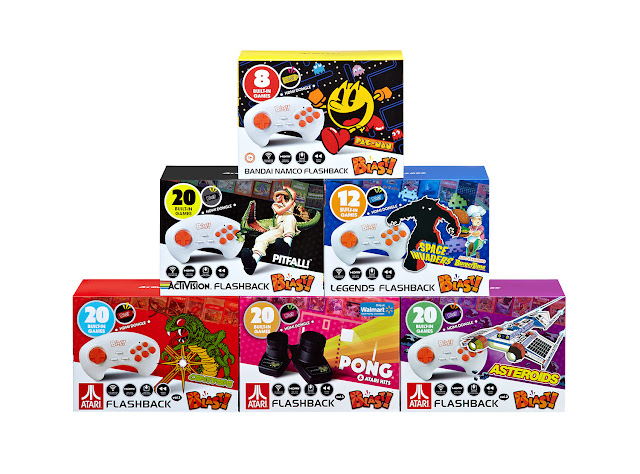 These Blast “plug & play” products available at AtGames include an HDMI dongle and wireless controller bundles and feature eight to 20 classic videogame titles per model. These new hardware products are now available at major U.S. and Canadian retailers and will retail for between $19.99 and $39.99. 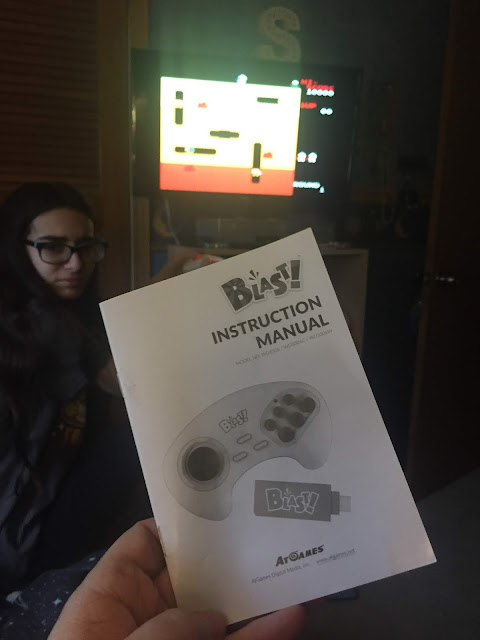 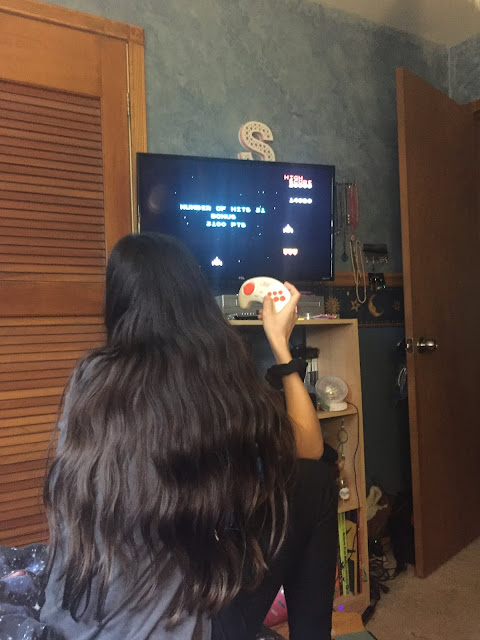 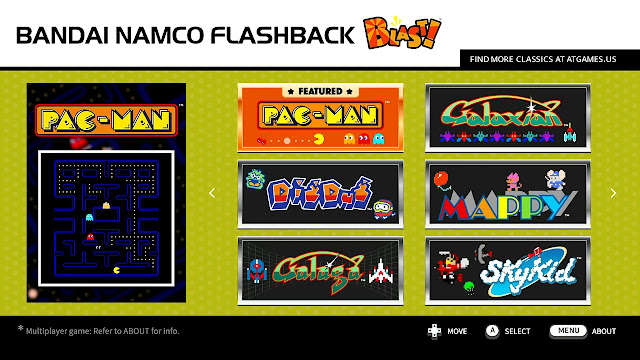 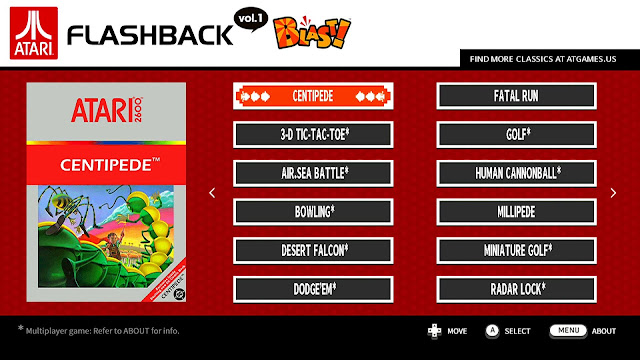 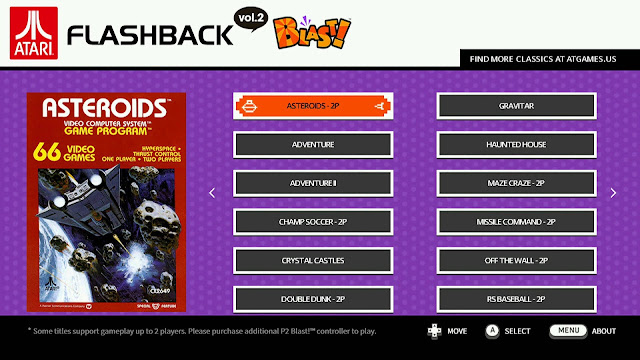 
Every Blast! includes high definition video output, an intuitive menu system, save and resume game
functionality, and the ability to rewind a game in progress to recover from a play misstep. An optional
second wireless gamepad can be purchased for games that support two-player

My kids are games. My son loves video games and my daughter loves computer games however she really loved playing this and did so for 2 hours. My husband joined her after he heard PacMan which was fun. I loved watching them share something, My son and he have a love of football and spend a lot of time together so it was nice to see him spending time with her doing something they both were enjoying. 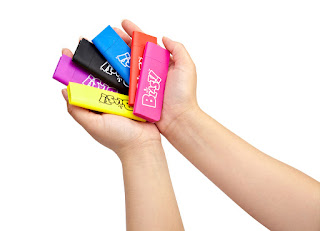 It was fairly easy to hook up, we just put batteries in the control, placed the HDMI Dangle into an HDMI port on her TV, we hooked up the USB cord that comes with it and wah la....instant classic video games. 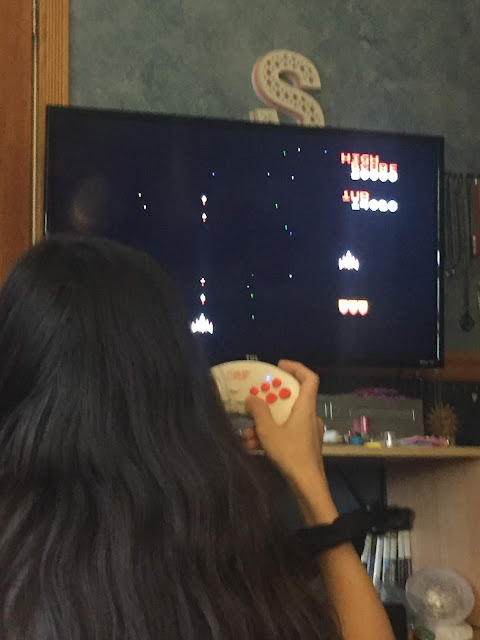 I am picking up the Blast with Pitfall for my husband for Christmas. He loved that games as a kid.

The price point is great and this is so different then the games that are out today. My daughter said, she loved it because she


About AtGames
AtGames Digital Media Inc. (http://www.atgames.net) is a leader in innovative consumer-oriented
interactive entertainment products. The company leverages the latest technology to develop and
publish its best-selling classic video game products for worldwide distribution. AtGames is based in Los
Angeles, with international offices in Taipei and Shenzhen.