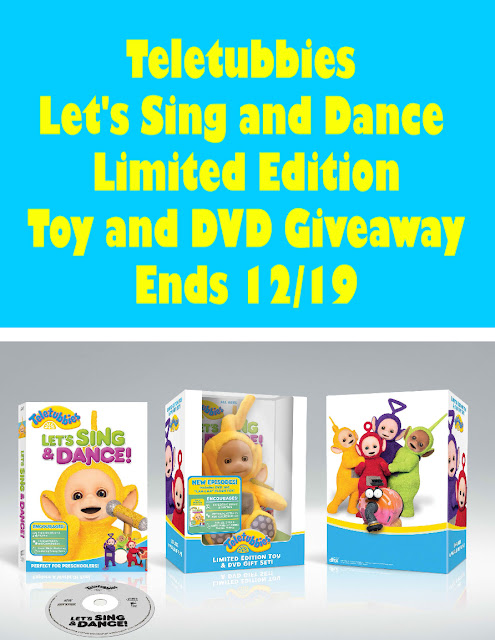 Both DVD Gift Sets Are Available December 5 and
Include a Special 6" Super Soft Plush Character that is Perfect for Cuddling and Playtime! 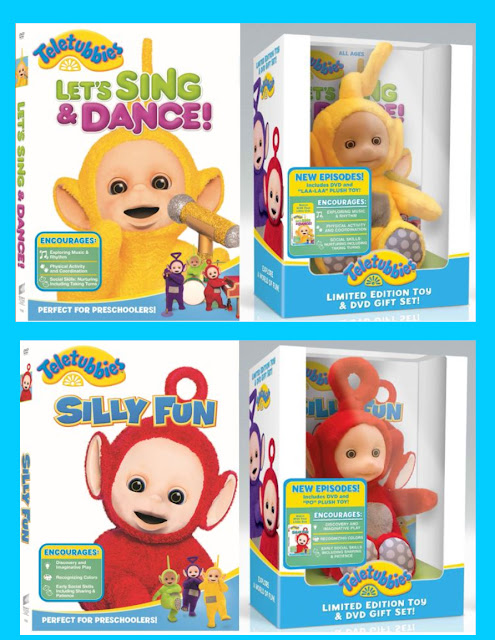 CULVER CITY, Calif. (August 7, 2017) – Just in time for holiday gift giving, Sony Pictures Home Entertainment will have your children dashing through the shows as they sing, dance and hug their new toys! TELETUBBIES: SILLY FUN and TELETUBBIES: LET'S SING & DANCE will both be released on DVD with special on-pack premium plush characters on December 5.  Bring home the wonder and magic of the Teletubbies with Po, Laa-Laa, Tinky Winky and Dipsy as they help your children develop their physical, emotional, and cogitative skills in a warm, loving and playful environment. Each of the two sets feature six all-new episodes from the series that kids and parents can enjoy together. The DVDs encourage early social skills (including taking turns, sharing and patience), physical activity and coordination, exploration of music and rhythm, discovery and imaginative play, and color recognition. To bring the experience to life, and to help kids act out their favorite scenes, the included plush premium is perfect for playtime, naptime and bedtime!

Both DVDs have a run time of approximately 75 minutes. The collections are not rated.

DHX Media Ltd. (TSX: DHX.A, DHX.B; NASDAQ: DHXM) is a leading children’s content and brands company, recognized globally for such high-profile properties as Peanuts, Teletubbies, Strawberry Shortcake, Caillou, Inspector Gadget, and the acclaimed Degrassi franchise. One of the world’s foremost producers of children’s shows, DHX Media owns the world’s largest independent library of children’s content, at 13,000 half-hours. It licenses its content to broadcasters and streaming services worldwide and generates royalties through its global consumer products program. Through its subsidiary, WildBrain, DHX Media operates one of the largest networks of children’s channels on YouTube. Headquartered in Canada, DHX Media has 20 offices worldwide. Visit us at www.dhxmedia.com.
TELETUBBIES and all related titles, logos and characters are trademarks of DHX Worldwide Limited. ©2017 DHX Worldwide Limited. All Rights Reserved. 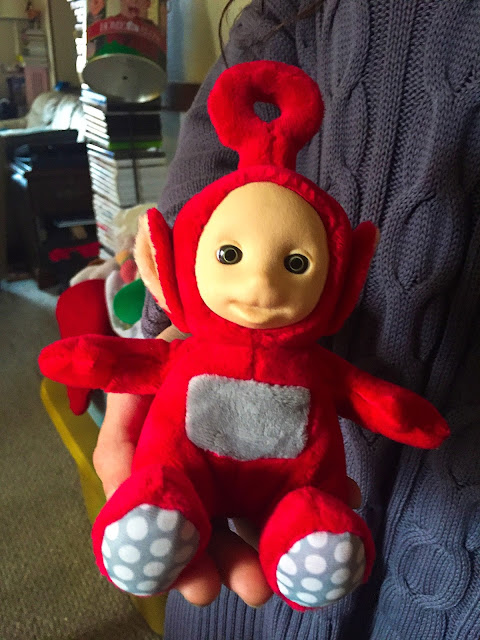 My son was a huge Teletubbies fan and in fact was excited to see these. These are familiar faces and he watched them often. 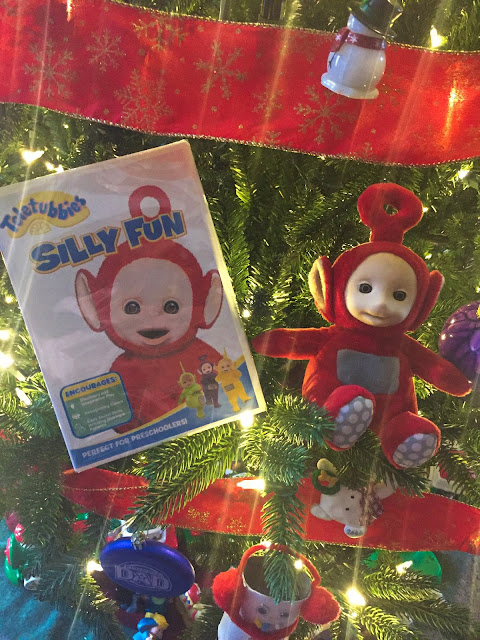 These sets are awesome. They come with a DVD with multiple shows and a Teletubbie Toy.

My preschool class likes Teletubbies for the same reason my son loved them. Toddlers love repetition and they love the segments that features kids.

The shows are colorful and fun and have been updated from when my son was a toddler. 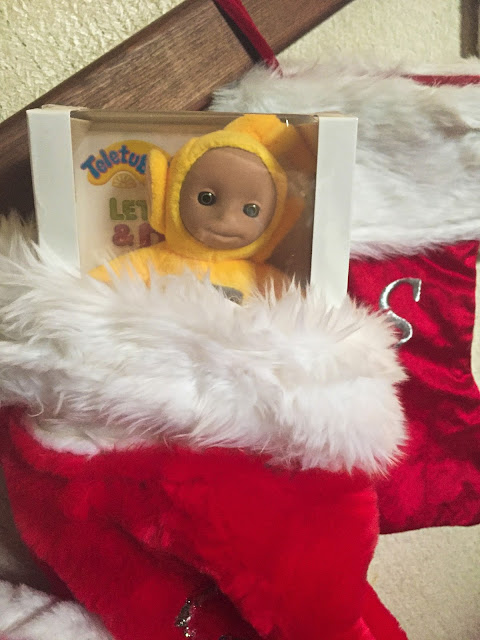 Look for these and more great products on my Holiday Gift Guide featured on my home page.