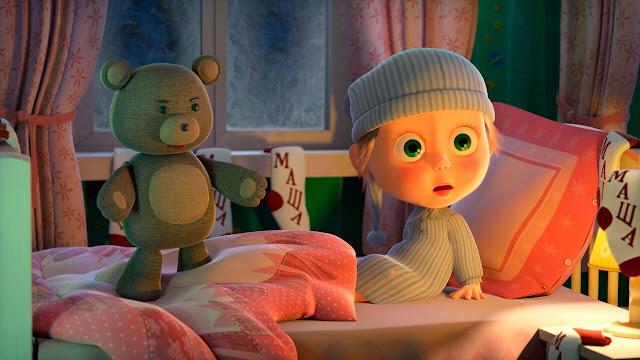 Masha and the Bear is a record-breaking worldwide phenomenon that was named the most popular animated content on YouTube with over 26 BILLION views (including 2 spin-offs) and boasts a single episode “Recipe for Disaster” in the top-6 most watched YouTube videos of all time with over 2.45 billion views. The show is now on air, free on Universal Kids, from Monday to Friday at 6 p.m., making it an exciting new addition to the channel’s roster of high-quality family content.

Masha and the Bear has become extremely popular throughout the world, from Italy to Indonesia, thanks to the universal values and unique ideas it brings, and was included in the TOP-5 most popular kids brand in Europe. In the United States, the show had an initial launch on Netflix in 2015 and released its first line of licensed toys by Spin Master at Toys “R” Us in 2016. The new partnership between NBCUniversal and Animaccord is yet another big step for the Masha and the Bear brand in the USA. 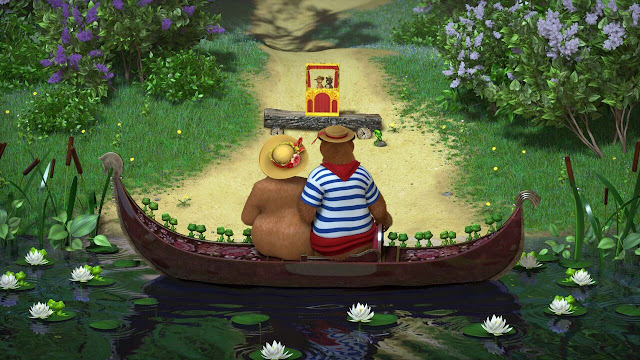 About Masha and the Bear

Masha and the Bear is the 3D animated family show that features the hilarious stories of a mischievous little girl Masha and her kind and caring father-like friend, the Bear. The show has been translated into more than 35 languages and is constantly included in the TOP kids content on such leading TV channels as SBT in Brazil, Rai Yo-Yo in Italy, Canal 5 (Televisa) in Mexico, Teletoon in Canada, KIKA in Germany, and many more.

Masha and the Bear is produced at Animaccord Animation Studio since 2008. The show creator, Oleg Kuzovkov, was named as the Innovator in Creative aspect of Global Animation by Animation Magazine in 2016. The Animaccord team is currently working on Season 3, which will be completed by the end of 2018.