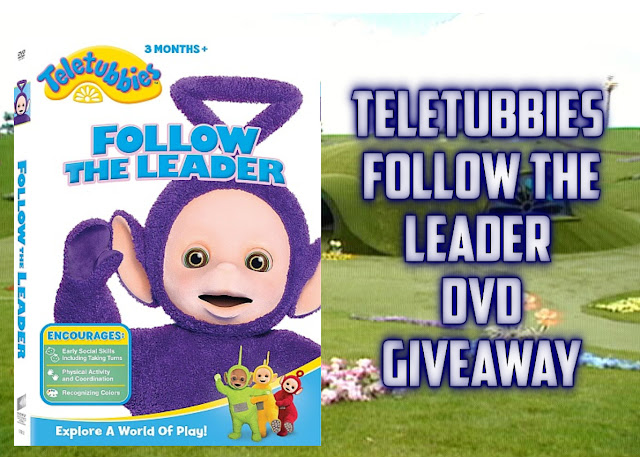 The wonderful world of Teletubbies is back with 6 all-new adventures for your little ones when TELETUBBIES: FOLLOW THE LEADER arrives on DVD on September 5. Celebrating 20 years of entertaining families across the world, the new generation of Teletubbies is designed to appeal to today's tech-savvy infants and toddlers through relatable storylines, and high-tech features including their Touch-Screen Tummies and Tubby Phone smartphone. Parents will be able to provide their toddlers with creative learning experiences that are fun, playful and inclusive. The DVD encourages early social skills, including taking turns, physical activity and coordination, as well as recognizing colors, objects and patterns.
Synopsis:
Join Tinky Winky, Dipsy, Laa-Laa and Po as they laugh, play, sing, dance and share big hugs. Teletubbies makes exploring and experimenting so much fun, your child will shout "Again! Again!". Contains six new episodes, including “Follow the Leader”.

Disclaimer: No monetary compensation was offered or received for hosting this giveaway.