LOS ANGELES – April 20, 2017 – YouTube today announced that it has partnered with Oscilloscope Laboratories to release KEDI on YouTube Red. KEDI is a critically-acclaimed documentary about the lives of cats who roam freely throughout the metropolis of Istanbul and bring joy and purpose to the people they choose to love. The film has had a massively successful theatrical release, becoming the third highest grossing foreign language documentary ever, having garnered $2.4M, to date. KEDI will continue its theatrical run in select locations throughout the year. This feature-length film, which made its world premiere at the Istanbul Independent Film Festival, was produced by Ceyda Torun and Charlie Wuppermann. Torun also serves as the film’s director and Wuppermann as the cinematographer. KEDI will debut on YouTube Red on May 10, 2017. 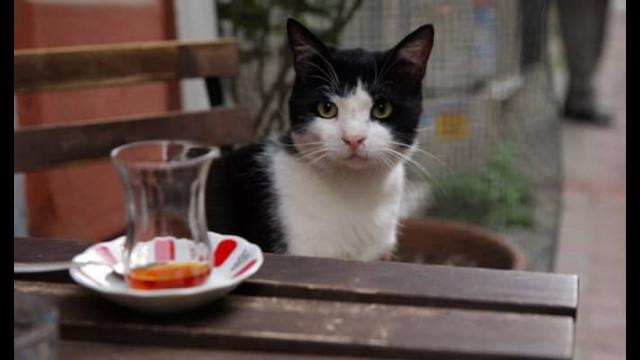 In Istanbul, the cat is more than just a cat. It embodies the indescribable energy, culture, and uniqueness that is the essence of the city. Cats have become an essential part of the fabric of Istanbul. They are the mirrors to the people, allowing them to reflect on their lives in ways nothing else could. The seven distinct feline personalities featured in the film are: Sari (“The Hustler”), Duman (“The Gentleman”),  Bengü (“The Lover”), Aslan Parçasi (“The Hunter”), Gamsiz (“The Player”), Psikopat (“The Psycho”), and Deniz (“The Social Butterfly”). 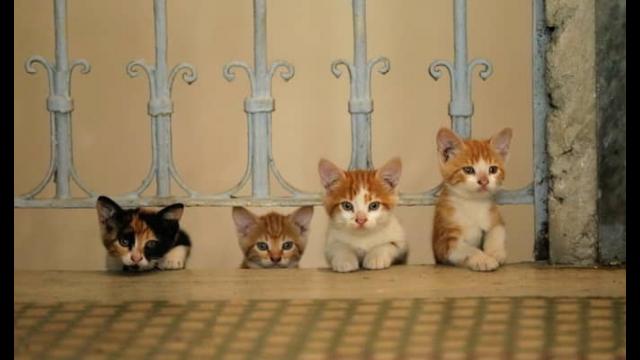 The cinematic visuals in KEDI take you on a “cat’s eye” journey through the winding streets of Istanbul, and invite you to experience the communal approach of the residents who care for the cats while allowing them to retain their independence.

“We know the YouTube audience has a never-ending fascination with all things cats,” said Susanne Daniels, Global Head of Original Content, YouTube. “Ceyda Torun and Charlie Wuppermann’s visually stunning documentary featuring seven charismatic felines navigating the streets of Istanbul has resonated with theatergoers around the world, and it has all the right elements to be incredibly popular on YouTube Red.”

“I realized that my stories of the street cats of Istanbul were not exclusive to me. Everyone who formed a meaningful relationship with these creatures has come to experience life and their part in it differently,” said KEDI producer and director Ceyda Torun. “Cats have become synonymous with the city itself, ultimately, embodying its soul. This film is, in many ways, a love letter to those cats and the city.”

The film was executive produced by Thomas Podstawski and Gregor Kewel.

I love animals but especially cats. Much of this documentary is filmed at cat level so you get the full cat's eye view unless they are interviewing a person who is speaking to the camera. I had no idea there was such a population of cats in Intanbul or that the people revere them as a divine being who can take the negative energy away from them and bring them peace. Without cats the people would have no spirit. One of the quotes that stayed with me and makes so much sense is

"It is said that cats know of God's existence, dogs do not. Dogs think people are Gods, cats do not. Cats know that people act as middlemen to God's will. They are not ungrateful, they just know better."

Makes a lot of sense no. Dogs jump around us and beg for our attention and affection where cat's just need to lie near us and we pet them. They have an almost superior, narcissistic way about them. They seem aloof unless they really want your attention but maybe they are just smarter.

The people of Istanbul are obviously genuinely good people.

My daughter and I loved watching it with her asking the entire time when we can go to Istanbul.

About YouTube
Launched in May 2005, YouTube allows billions of people to discover, watch and share originally-created videos. YouTube provides a forum for people to connect, inform and inspire others across the globe and acts as a distribution platform for original content creators and advertisers large and small. YouTube is a Google company.