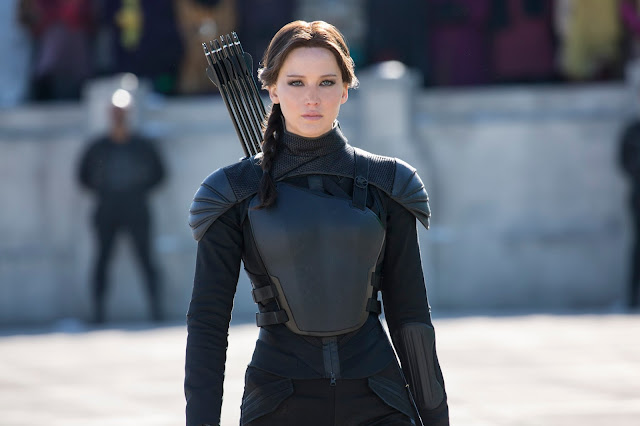 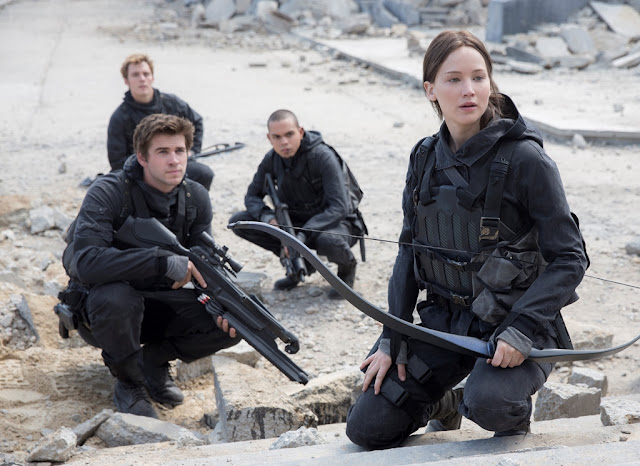 Jennifer Lawrence stars as Katniss Everdeen, who began her journey fighting to survive the brutal Hunger Games, and rose to lead the rebellion against Panem’s tyrannical president (Donald Sutherland). Now, Katniss and a team of rebels from District 13 prepare for the final epic battle that will decide Panem’s future. 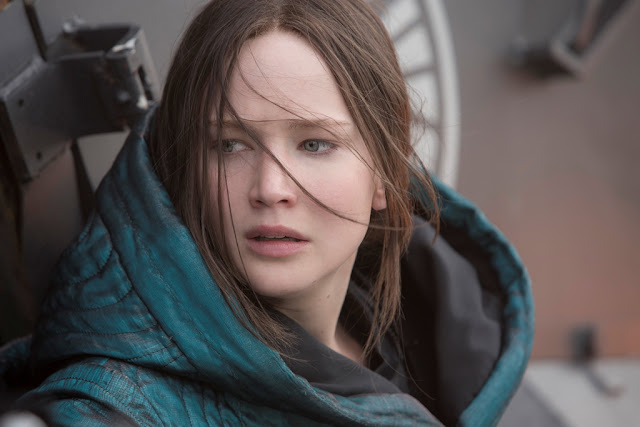 Based on the third novel in Suzanne Collins’ bestselling trilogy, the must-own limited edition Blu-ray release of the finale is packed with over five hours of special features, including the “Pawns No More: Making The Hunger Games: Mockingjay – Part 2” 8-part documentary – an in-depth look at the making of the film from production design, costumes, hair, make-up, stunts, special effects and post production. The documentary also includes a touching piece – from the last day of shooting – in which the cast reflects on their experience over the entire series. Also included is a detailed look at Cinna’s sketchbook and a walk through the on-set photography along with audio commentary by director Francis Lawrence and producer Nina Jacobson. The Blu-ray is encoded in Dolby TrueHD and features a Dolby Atmos® soundtrack, which delivers captivating sound that places and moves audio anywhere in the room, including overhead, to bring entertainment alive all around the audience. The Hunger Games: Mockingjay – Part 2 Blu-ray and DVD will be available for the suggested retail price of $39.99 and $29.95, respectively. 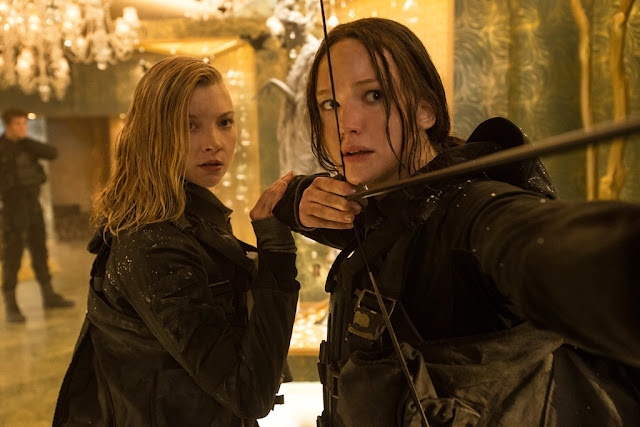 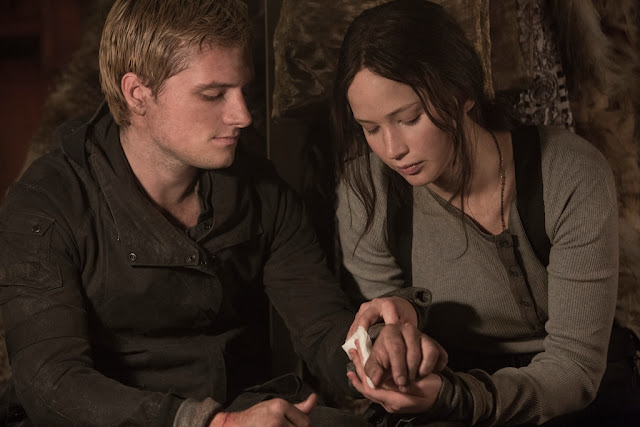