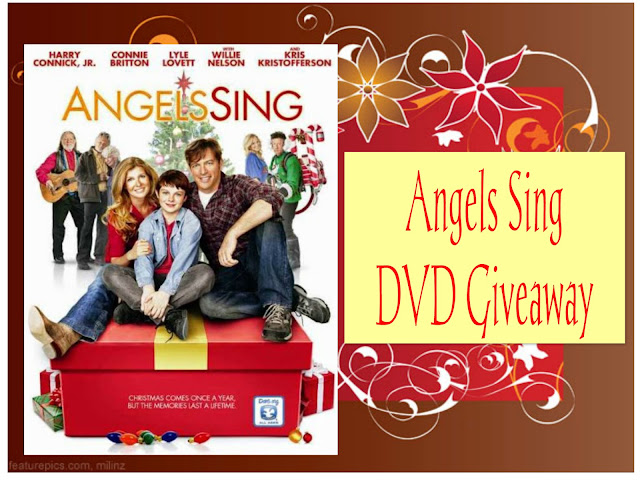 Angels Sing, is an uplifting holiday movie, which shares how important it is to build meaningful memories with your friends and and family around the holidays!

As a child Michael wished every day was Christmas - until a tragic accident crushed his holiday spirit. Thirty years later, Michael still can't muster any joy for Christmas, despite encouragement from his wife and parents. But when his son faces a tragedy, Michael needs to make amends with his past. A mysterious man named Nick gives him the courage to find the Christmas joy that he lost.

I enjoyed this movie BUT I love Christmas movies about families with a dysfunctional issue who eventually come together after learning an important lesson by Divine intervention. 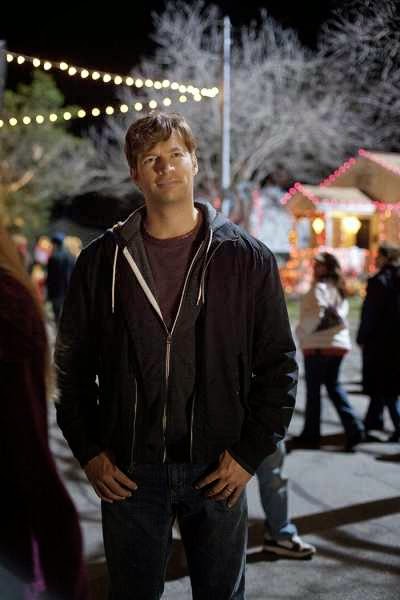 Harry Connick Jr. plays Michael. A generally nice guy, good husband, fun, hands on dad who doesn't like Christmas or visiting his family during the holidays. He finally agrees to take his wife and son to his parents for Thanksgiving AND Christmas but changes his mind during the family Thanksgiving get together. We find out why in a heartfelt talk with his son.  Eventually history starts repeating himself and it is up to him to make sure his son doesn't end up hating the holidays as well.

Willie Nelson and Kris Kristofferson are just two of the actor/singers appearing in this movie. I love them both before and after this movie.

There are some heartfelt moments, some funny moments, and some sad moments that had me sobbing. I found myself at times being angry with Michael and wondering why he couldn't see all the love he had around him and all the time he wasted running away from his emotions then I was angry with his parents for not forcing him to face things as a child but if all this happened would we have the same movie?

I loved Willie's appearances and all the neighbors who showed up with boxes of lights. I guess you will have to check out the movie to see what I am referring to.