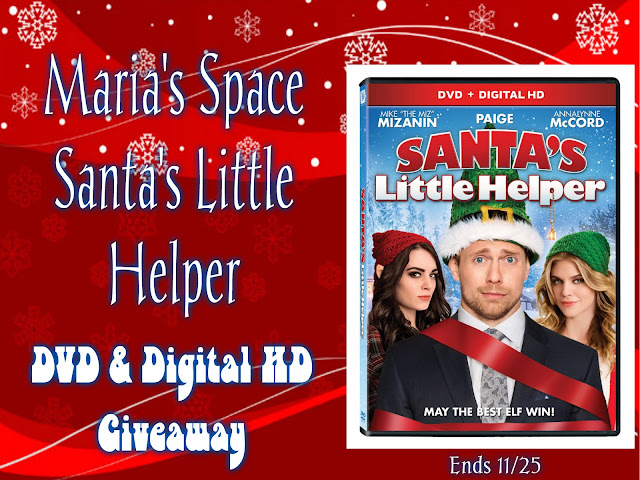 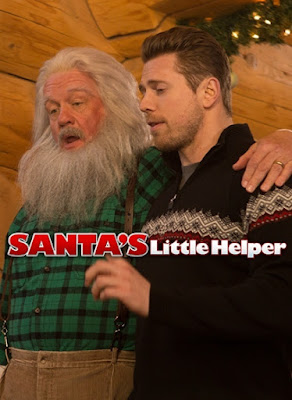 Ho-ho-hold on tight for holiday hijinks in this hilarious family comedy starring WWE®  Superstar Mike “The Miz” Mizanin®, WWE Diva Paige™ and AnnaLynne McCord. After losing his job, a slick-talking businessman is given the chance of a lifetime—to be Santa’s second-in-command. But to earn the coveted position, he’ll have to wage an outrageous battle against a scheming elf who wants the gig for herself!

The SANTA’S LITTLE HELPER DVD is stocked full of behind-the-scenes featurettes that are sure to bring holiday cheer.  In the Ho Ho Ho, cast and crew members give their own accounts of the job of Santa’s official helper and what goes on behind-the-scenes in his workshop.   Other featurettes offer fans a profile on WWE Diva Paige as well as additional interviews with the cast and crew as they discuss what the holidays mean to them and the greatest gifts they ever received. 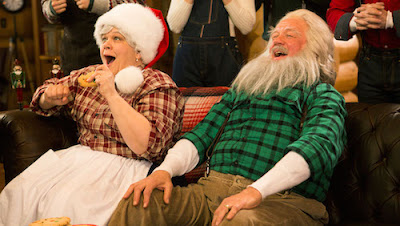 I LOVE Christmas movies. In this movie about Dax played by Wrestler Mike The Miz is a full of himself guy down on his luck. He just lost his job, girlfriend and car. During a moment of wallowing in self pity Santa appears to him and suddenly Dax is applying for a job that he doesn't know anything. Under the guide of of a beautiful elf/girl Dax is trying to prove himself worthy and working hard to be The Right Guy for the job by having to do some very eembarrassing things like wearing a bear suit to a kid's party and walking into a biker bar wearing a Santa hat.

When he finally learns the job is as Santa's assistant he puts his all into getting the job by going head to head with a fiesty elf who also wants the job turning himself into the kind of guy he always could have been.

The movie is cute and fun for the whole family. Mike as Dax is likable and the adorable blonde elf is played by AnnaLynne McCord. A movie about letting people in, not taking yourself so seriously, putting others first and changing your attitude for a whole new life.

For Your Chance To Win Enter Below