Happy Halloween - Celebrate The Day of The Dead #BookOfLife, #DayoftheDead, and #DiadeMuertes 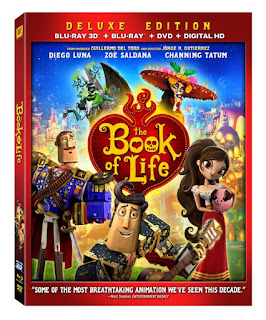 THE BOOK OF LIFE is a breathtaking animated comedy with a dazzling visual style unlike anything you’ve seen before. Torn between the expectations of his family and the desires of his heart, a young man named Manolo sets off on an epic quest that spans three spectacular worlds in order to reunite with his one true love and defend his village. Not your ordinary fairy tale, THE BOOK OF LIFE is a wondrous fantasy-adventure filled with magic, music and fun! THE BOOK OF LIFE Blu-ray™ brings culture and comedy into your home with unforgettable special features for parents and kids alike. Continue the fun with an all-new bonus short “The Adventures of Chuy”, highlighting the film’s lovable scene-stealing pet pig. Additionally, relive the musical hits from the film with the "Music Machine" featuring Latin-inspired versions of popular songs by Mumford & Sons, Radiohead, Elvis Presley, Rod Steward and more!

This is a great movie!
If you haven't seen it. SEE IT! You can see my review here.

Check out these fun assets. Click each one to enlarge 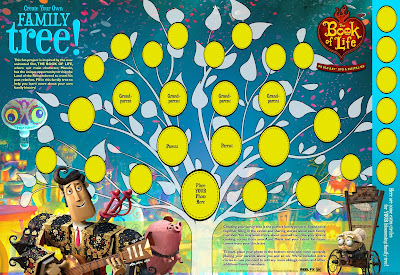 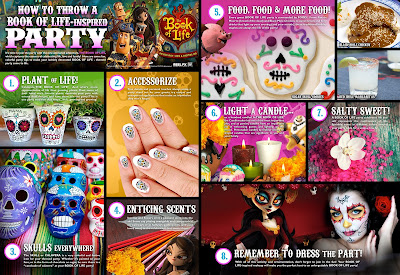 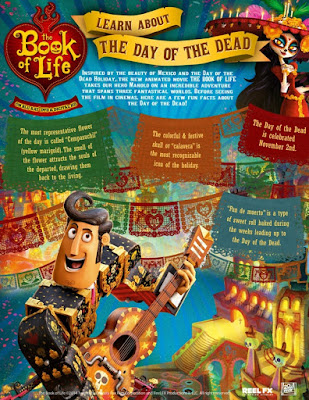 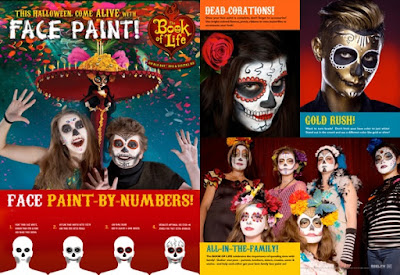 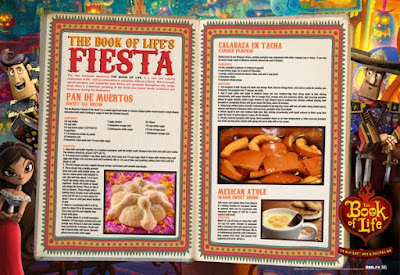 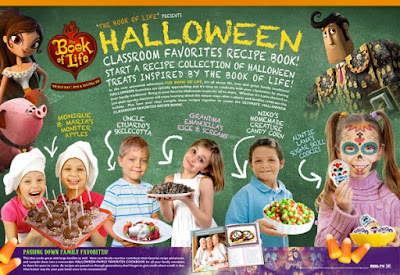 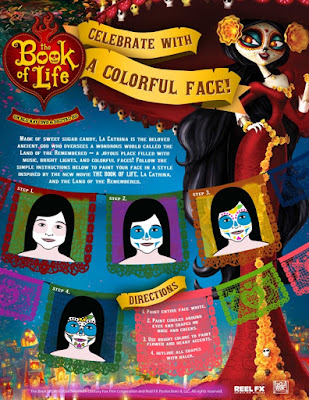