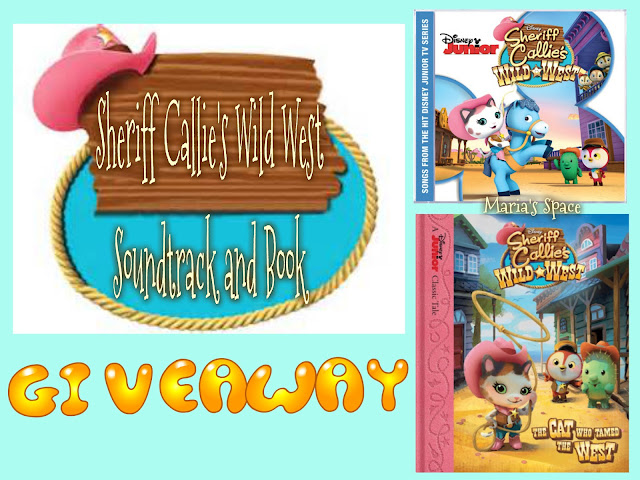 While we have yet to check out Sheriff Callie we did some online research and found some videos which told us that this is the town of Nice and Friendly Corners and when things are not friendly Sheriff Callie is on the job to put order back into town. Sharky, the Sheriff's horse, Deputy Peck, and Toby (an adorable cactus) help the Sheriff on her quest to maintain order. Someone's got to do it. 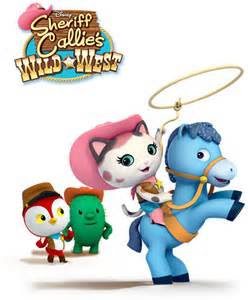 Disclaimer: I received no monetary or product compensation to host.