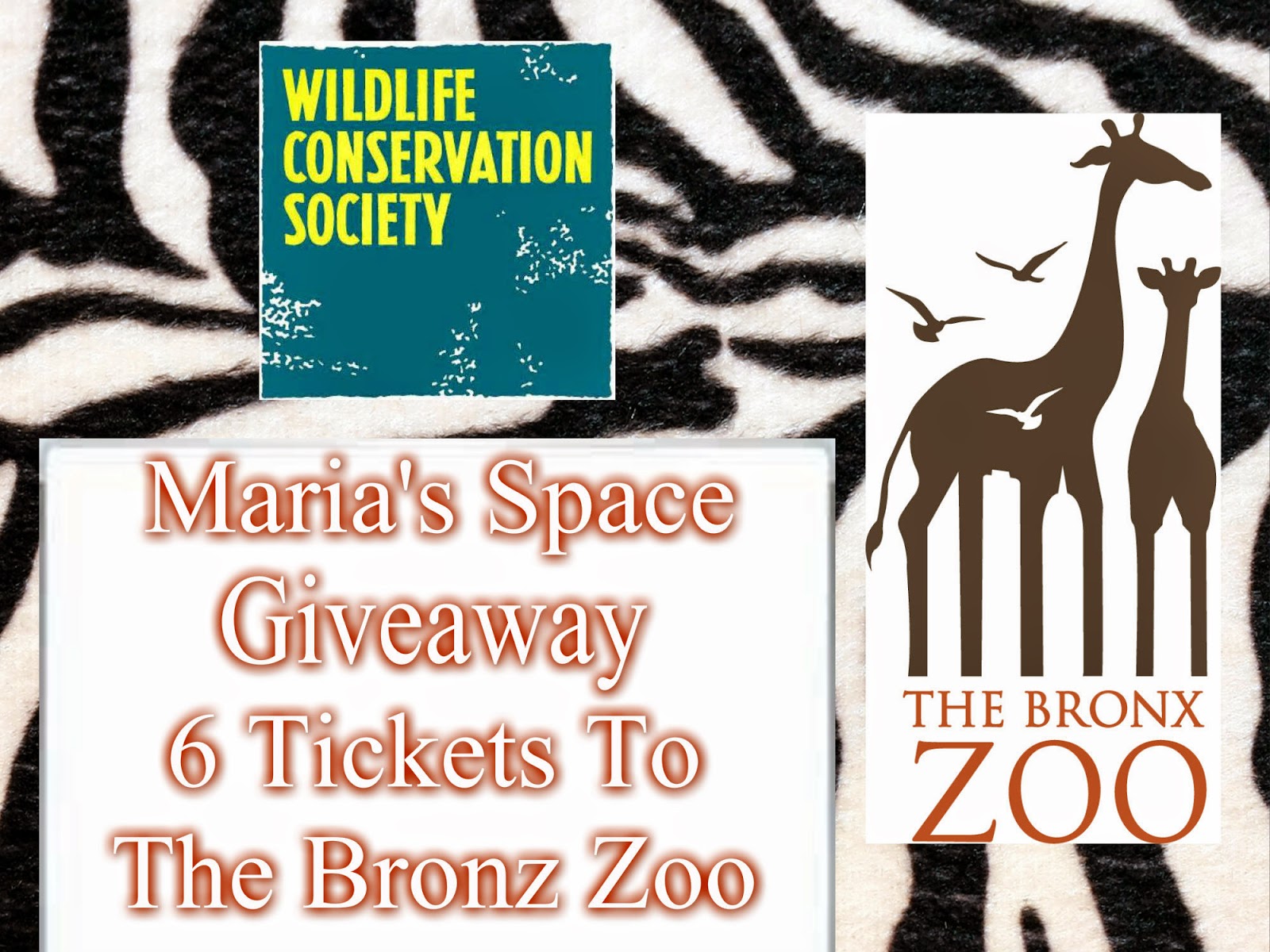 New York City isn't just about the skyscrapers and the Statue of Liberty it is also home to one of the best Zoos in New York; The Bronx Zoo.


I haven't been to the Bronx Zoo since I was a little girl. I don't remember anything about it and really it is only a few miles away. What is my problem? I don't drive into the city! I seriously need to find some friends who drive! 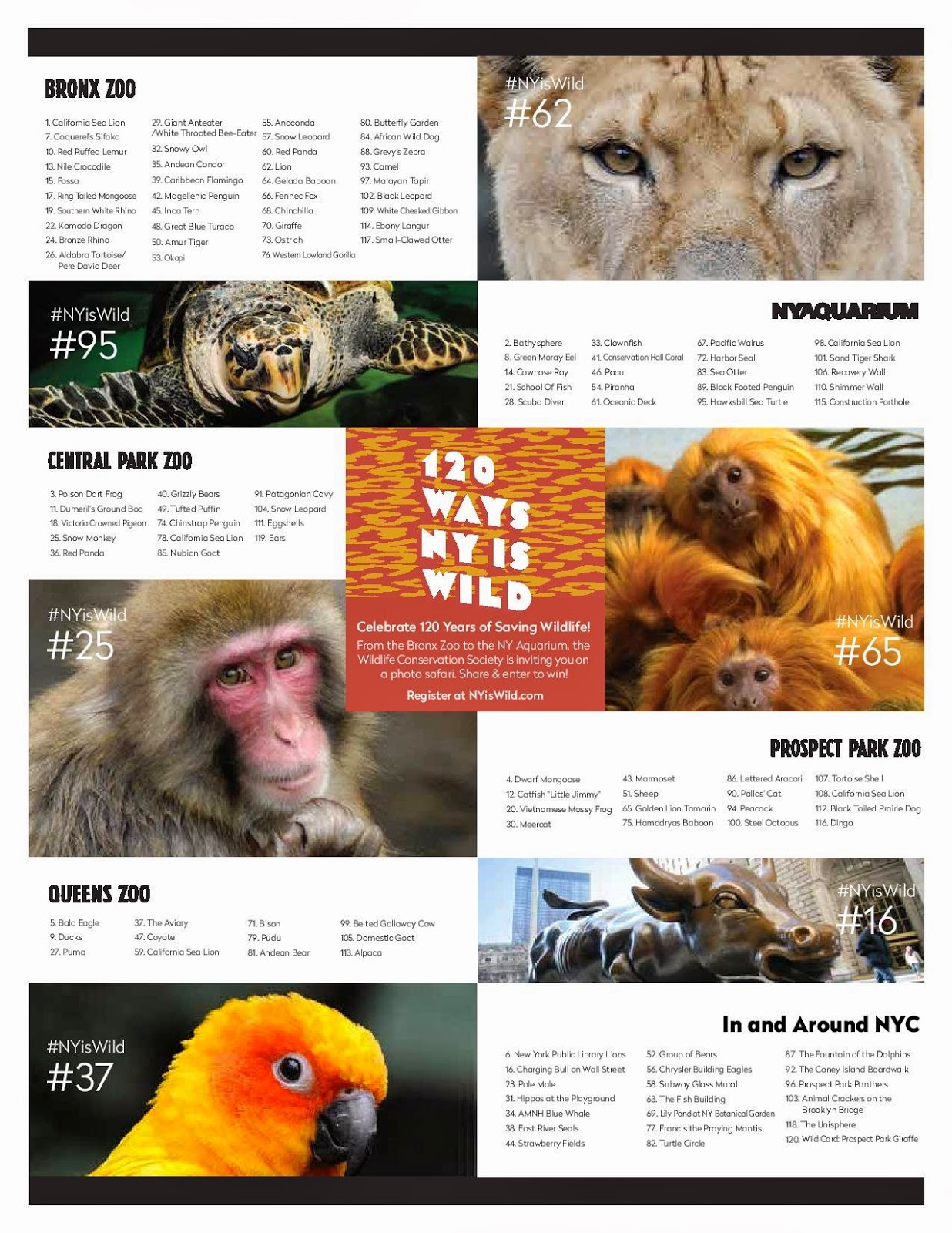 This summer, the Bronx Zoo will turn NYC into a city-wide social photo safari by inviting consumers to learn about “120 Ways #NYisWild.”  The more people share their in-park photos using the #NYisWild hashtag, the more chances they have to win a trip to Belize, one of the locations where the Wildlife Conservation Society—owner and operator of the Bronx Zoo – does some exciting and relevant conservation work.


The “120” part of this acknowledges and celebrates 120 years of conservation since the founding of this organization, and 100 of the 120 ways take place in WCS parks: Bronx Zoo, the New York Aquarium, Central Park Zoo, Prospect Park Zoo & Queens Zoo.

Here’s what you need to know about #NYisWild:


Spring weather is here, #NYisWild is the perfect way to spend a day out in the great New York City! There is an exclusive discount for 20% off all tickets purchased only through NYisWild.com. This site also serves as the only destination for all news and information about this exciting new campaign. Be sure to check it out and have fun taking part in all of the #NYisWild activities!

Disclaimer: No monetary compensation was offered. Tickets will be mailed to a US Winner at the end of the giveaway.