SALE! SALE! SALE! - Stock Up On Your Kid's Summer Reading Ebooks For Under $2.00 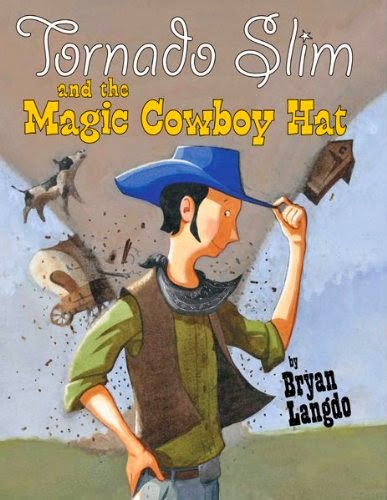 This is just your regular cowboy . . . until the day he meets the coyote. The coyote gives Slim his special hat and asks him to deliver a letter to the sheriff of Fire Gulch City. Slim has never been to Fire Gulch City, but he figures he can handle it. As Slim travels from town to town, disaster seems to follow. Pretty soon Slim learns that his new hat is NOT your average cowboy hat. Will Slim ever make it to Fire Gulch City? And what did the wily coyote put down in that letter, anyway? Watercolor illustrations add lively humor to this original tall tale. 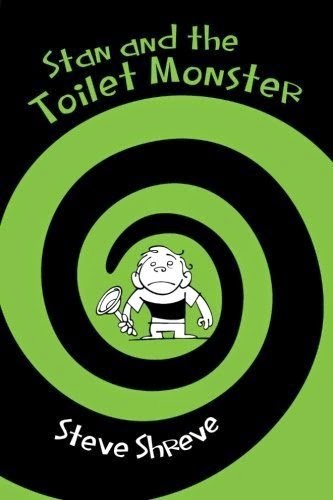 AGES 9-12
Stan and the Toilet Monster

It came from the sewers....It's just another day on Calamity Avenue. Stan Hankie and his friends are playing baseball, when the ball - their last one - falls into the sewer drain. Everyone knows that there's a monster in the sewers. Stan and his best friend, Larry, go down in search of the ball, anyway. But instead of a baseball, they find something else. Then strange things start happening around town. Is a creature from the sewers coming after them? Can Stan and Larry figure out what's going on before the whole town is destroyed. 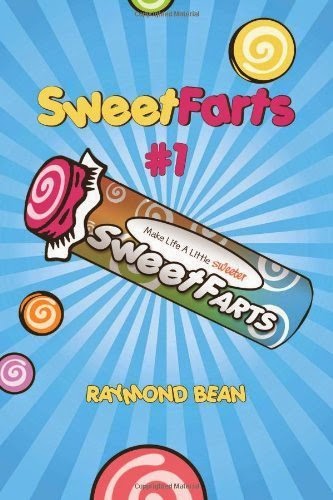 Someone has been farting up a storm at school and everyone thinks Keith Emerson is to blame. Unfortunately for Keith, it has earned him the nickname "S.B.D." (silent but deadly). To make matters worse, Keith's dad is a self proclaimed "Fart Machine" who really stinks it up at home. With the science fair quickly approaching, Keith decides he has had enough. He comes up with a science fair project idea to turn the foul smell of human gas into something sweet smelling. The idea lands him in the principal's office, and in big trouble with his mom. With the help of his little sister Emma, his dad, his crazy grandma, and Benjamin Franklin (great American scientist), Keith will attempt to make the greatest scientific discovery of all time, the cure for the common fart. 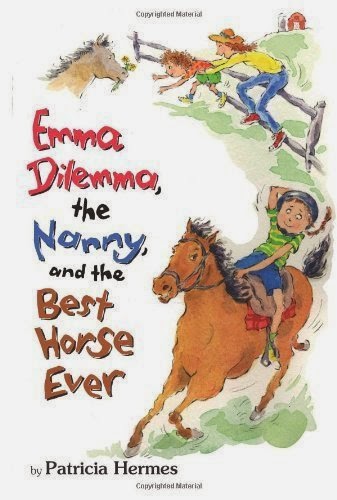 $1.00
AGES 7-11
Emma Dilemma, The Nanny, And The Best Horse Ever (Emma Dilemma series)
Emma has always loved animals—her two ferrets, the family’s friendly poodle, and her sister’s fluffy cat. But now Emma is in love in a way she has never been before—with a big, beautiful bay horse named Rooney. Emma rides him at a nearby stable and thinks of him as her own horse until she finds out he’s for sale. Emma will die if somebody buys him! Emma has another dilemma, too. Her best friend is moving away, and even Annie, the best nanny in the whole world, can’t help. Emma tries to solve both dilemmas, with some humorous mishaps, and finds out that family, friendship, and finding a place where you belong are what are really important.