My Kindle Has Been Burning Up With Some Sexy Reads Lately

I have been reading like a crazy person. My need to read list is so long and since I am in a weird place lately, reading is my escape.

Here are some of the books I have been keeping my mind busy with. 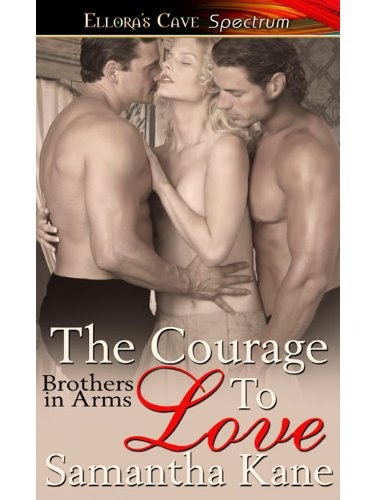 Brothers in Arms, Book One. Kate Collier is still recovering from a vicious rape and trying to make a success of her dress shop when Jason Randal and Anthony Richards return to London from the Continent, intent on winning her. She's known them for years, ever since they served with her late husband in the Peninsula against Napoleon. She'd been in love with them for almost that long. To discover they feel the same is a shock, but Kate isn't ready to turn her life back over to a man, or men.Jason and Tony prove hard to resist, however, especially when their close friendship blossoms into desire for each other as they make Kate's body burn with passion. The combination of their insatiable desire for her and their journey into a sexual relationship with one another is irresistible to Kate.

A nightmare from her past tries to keep them apart, but the three long for a life together in spite of society's censure, and they will not be denied.

Wow! I loved this book and received it as a free download. My need to read list has gotten very long since I am looking forward to the next in this series.

Kate is a victim of a terrible crime but thanks to the return of Jason and Anthony her saviors are looking to take care of her and make all her fears go away. 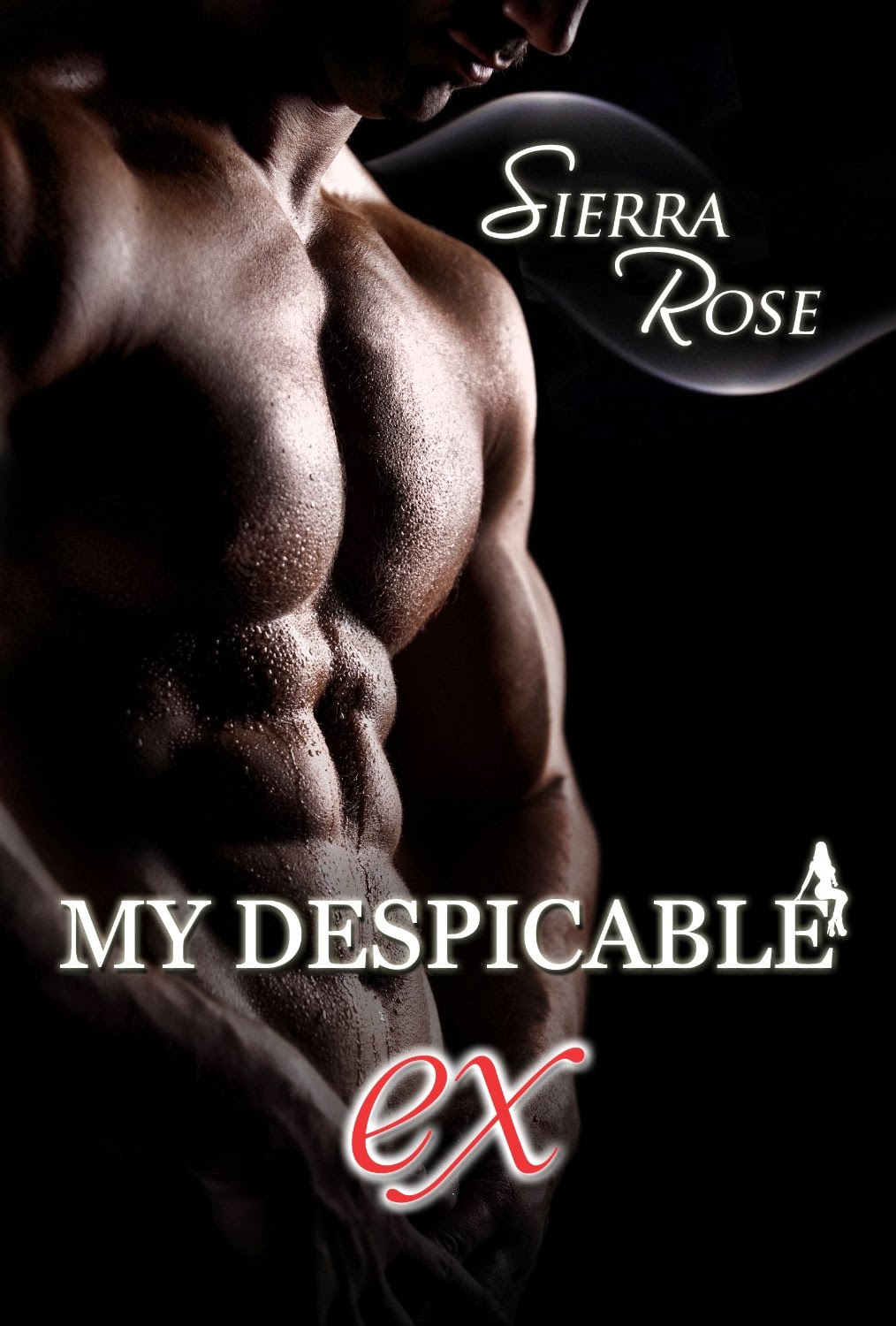 She thinks he’s despicable. He wants her back…with a vengeance.

Ashly Roberts and Jake Connors are barely twenty when they decide to take the proverbial plunge and walk down the aisle to exchange vows in front of the dearly beloved. Basking in bridal bliss, Ashly feels she is living the perfect fairytale, until she’s faced with a runaway groom, dumped at the altar by bad-boy fiancé, Jake Connors.

Five years later, Jake steps back into her life…

He realizes that being a no-show for their nuptials was the worst mistake of his life. A little older and more mature, he is ready to fight for Ashly’s love once again. When Ashly sees him, she can’t deny the attraction she feels, but her hormones are overruled by the horror of what he did to her in the past. Nevertheless, Jake’s most potent weapon, those dazzling baby blues, ignites a spark in Ashly, no matter how angry she wants to be. She cannot deny the spark, and she only hopes the inferno it ignites will not consume her heart again.

*This is NOT erotica* This is a love story and a romance. Ashly is a photographer and took this hot, shirtless picture of Jake before they broke up. He hopes they can rekindle the magic and re-take this picture.

Ashly was left at the alter by Jake. Ashly's mom passes and forces her and her ex to go on various vacations together in order to get her inheritance.  Interesting premise.

I thoroughly enjoyed this book and found it relatively interesting. Not sure why some of the reviews were negative. While it isn't Moby Dick it has a place in the literary world and was a fun, easy read. 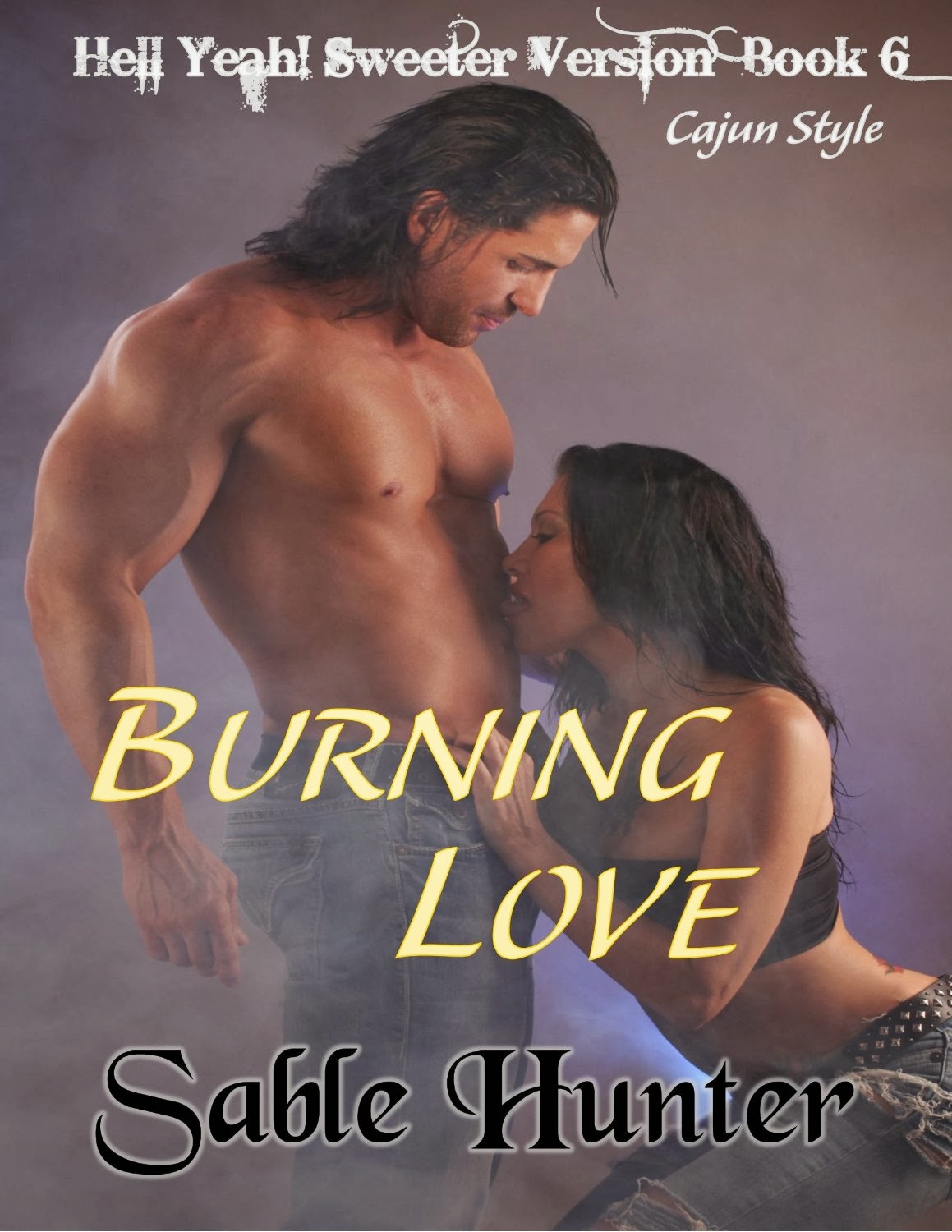 Beau’s passion burns hot for Harley Montoya. When he discovers that the woman who has enflamed his libido is the girl he fell in love with so long ago in a runaway shelter, he is overcome with joy. But Harley - or Nada as he knew her - has been burned by tragedy. They both live lives full of adventure. He builds custom weaponry and owns a reptile preserve, and she is an EOD expert - Harley defuses bombs for a living. But nothing is more explosive than the love they share. Beau is determined to show Harley that he is worthy of her trust and that he is willing to protect her from anything that would cause her harm. But Harley has a mad-man on her trail and she can't walk away from her responsibilities. Bombs, alligators, haunted plantations and Louisiana lore spice up their life, and danger and ghosts from their past threatens to tear them apart - but nothing can put out the white-hot flames of their Burning Love.

When they find themselves together again with Harley knowing and Beau not, the sparks fly. Harley has always loved Beau and together they are a hot, hot couple.

While reading I glanced at some reviews that spoke about the dramatic jobs they both have and how it seemed to be tossed in haphazardly. I do not agree at all and thought their jobs added to the storyline. I am not one who is interested in suspense and crime novels however found this mix of romance and suspense interesting. 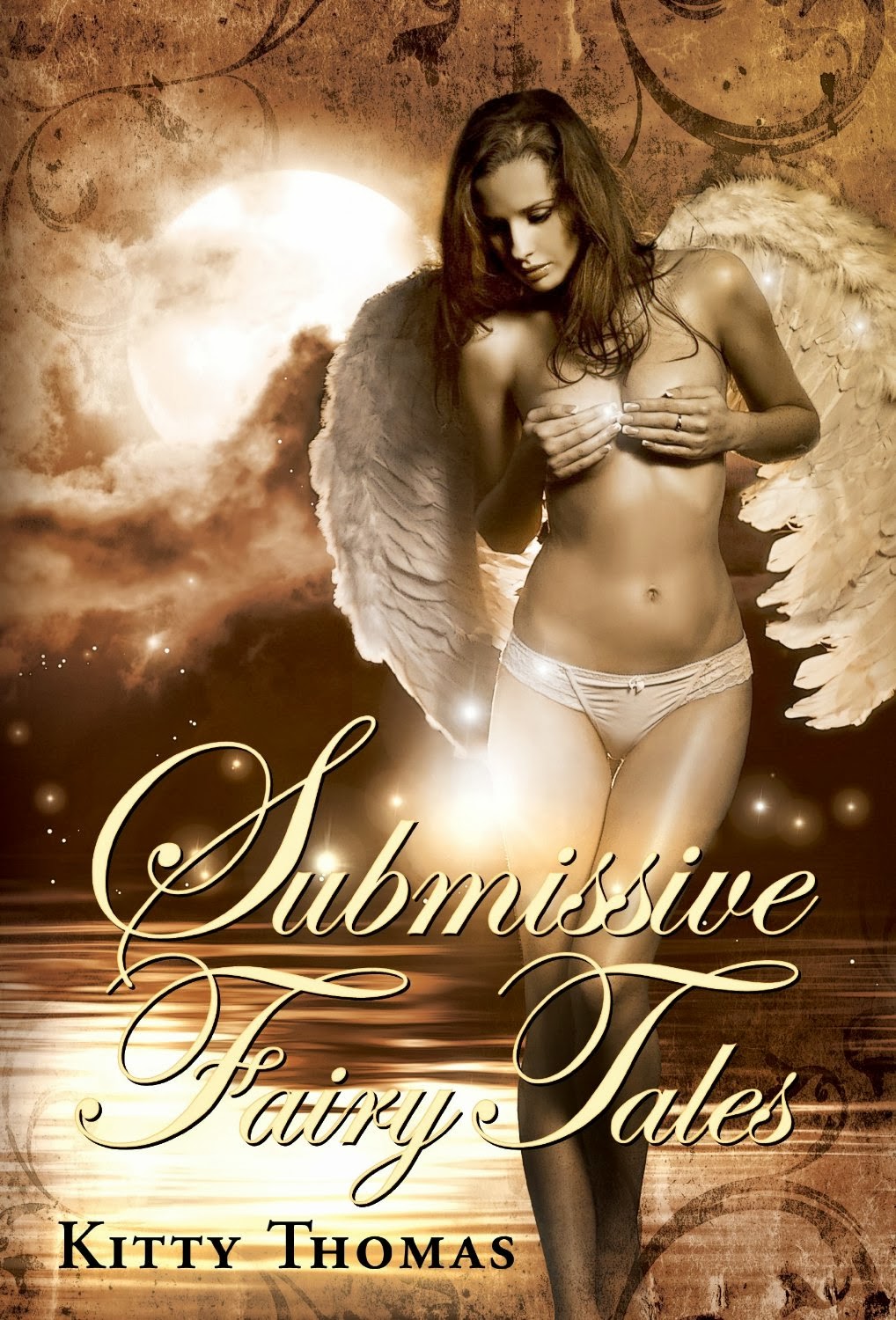 Belle Walker lives in a strict society where women are treated as property, sold to the highest bidder soon after their eighteenth birthday. The monsters outside the city have promised to leave them in peace, but one of them is intent on having Belle as his own.

Nerina has lived all her life as a mermaid, fascinated by humans and land but also repulsed by sex and unable to understand love. Her curiosity gets her captured by a human male intent on awakening her lust and turning her human.

In the kingdom of Himeros, Abigail is despised for her gypsy heritage. Pushed to the fringes of society, she’s forced to break the law in order to help feed her family. When a castle guard catches her stealing bread, he intends to cut off her hand for the offense, but the King has other plans.

I thoroughly enjoyed this read. My favorite story out of the three was The Auction where Belle is auctioned off to the highest bidder who happens to be a massive, flying monster. He takes her back to his cave where she is meant to service him and his brother because his kind shares.

It was very interesting and different than anything else I have read.