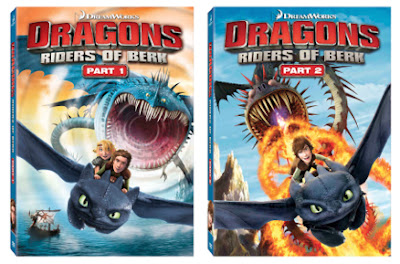 DreamWorks Dragons: Riders of Berk is out on DVD in two parts with exclusive codes for new online game called School of Dragons


Today since this is day 6 of being practically indoors all day with sicks kids, we sat down to watch Part 1 of the based on DreamWorks hit movie How to Train Your Dragon.

Part 1 featured 11 episodes of Dragons Riders of Berk which airs on Carton Network.  Each DVD is a 2 Disc Set with a ton of awesome colorful, very detailed episodes based on all your favorite characters like 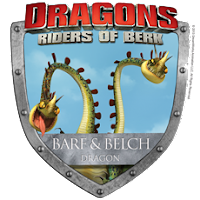 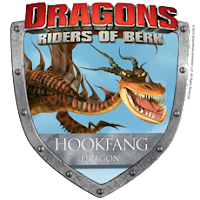 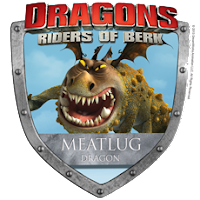 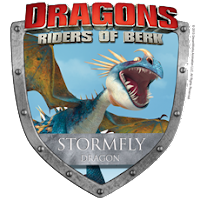 Goddess and Handsome were certain they didn't want to watch but 10 minutes in they both made their way over to sit in the living room with me during my review workout. I even had to move the mat for them to sit.

The series started last Summer on Cartoon Network and features:

Dragons Riders of Berk is a great show for teaching tolerance, differences and community. There are all kinds of personalities here and even some characters who have limbs missing, those Viking times I gather. The community couldn't function unless they all worked together as a unit.

I think your kids will love this DVD Set and before you enter this review, check out this Kids Guide to Vikings:

Disclaimer: I received a complimentary DVD as a Fox Insider. No monetary compensation was offered.